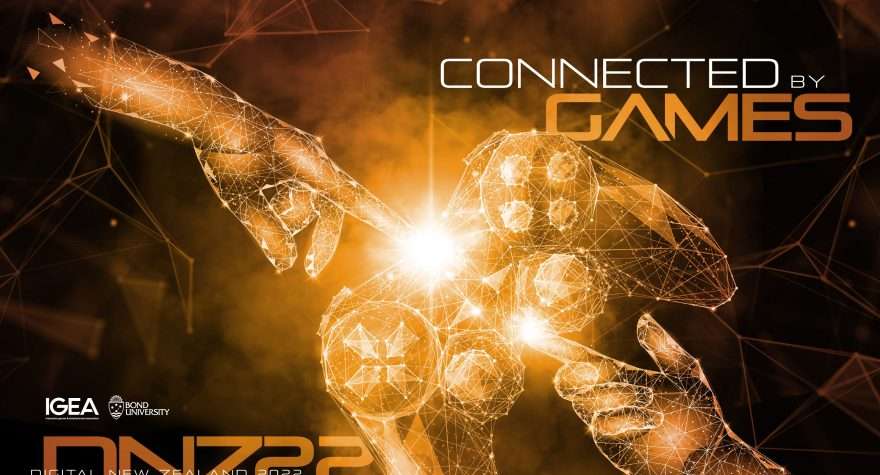 Kiwi parents pick up the game controller during the pandemic

Parents use games to connect with their kids

26 October 2021 – New research found that 76 percent of Kiwi parents turned to video games to connect with their children during the pandemic, according to the Digital New Zealand 2022 (DNZ22) report released today by peak industry body the Interactive Games & Entertainment Association (IGEA). The report, conducted in conjunction with Bond University, explores New Zealand’s gamers’ habits and the gaming landscape during the pandemic.

IGEA’s CEO Ron Curry said the report demonstrated how important video games are for learning and social connection. “Gaming is already a popular hobby in New Zealand, but it’s also a part of everyday life for many. Three quarters of New Zealanders surveyed play video games socially with others either online or at home, maintaining important social connections that would otherwise be impossible in the face of lockdowns or travel restrictions.”

“Older Kiwis have also seen the benefits of playing video games – most play to keep their mind active during a time when many people are not able to go outside. Over three quarters of New Zealanders also believe video games can improve a person’s mental health, so it’s no wonder we see so many Kiwis connecting with games during the pandemic,” Curry continued.

DNZ22 found the average New Zealand gamer is now 35 years old and plays an average of 81 minutes a day. Almost half of New Zealand video gamers are female, and one third use online services for gaming.

*Over 1.6 million of households (92%) connect with video games

*75% of households have two or more devices for gaming

*58% of children learn with games at school

*42% of New Zealand households use a game subscription service

IGEA (Interactive Games & Entertainment Association) is the peak industry association representing the voice of Australian and New Zealand companies in the computer and video games industry. IGEA supports the business and public policy interests of the games industry through advocacy, research and education programs, and working with many stakeholders including all levels of government, agencies, media and other trade associations. Further details are available at www.igea.net.

About the Digital New Zealand Report

DNZ22 is the latest study done by IGEA in conjunction with Bond University, and includes the polling of 800 New Zealand households and 2,270 individuals. Participants were drawn randomly from the Nielsen Your Voice Panel in March 2021. The margin of error is 3.5 percent for household data and 2.1 percent for all players. The Digital New Zealand report is the culmination of over 12 years of research on how, why and by whom video games are played in New Zealand. This edition of the report explores how the pandemic affected New Zealanders’ video game habits and how those habits evolved during the pandemic.