Personal Biographies for the Members of the IGEA board 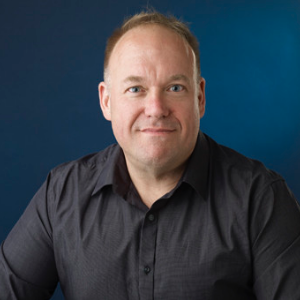 Following time in Europe with the Ford Motor Co. and Virgin Retail, Roger joined Warner Bros. in 1997 and after almost adecade in roles across Europe, the US and Asia, he relocated to Sydney where he assumed the role of Managing Director and Vice President for the Warner Bros. Home Entertainment Group ANZ with a portfolio covering Home Entertainment and Digital.

In January 2004 with the creation of Warner Bros. Interactive Entertainment, Roger assumed leadership of the team bringing Warner Bros. games to Australia and New Zealand. With the exit of the Warner Bros. Home Entertainment Group from the ANZ markets in 2016 Roger established 18point2 which specialised in the distribution of entertainment product with a specific focus on games, peripherals and toys to life and following the acquisition of the business by THQ Nordic AB’s wholly owned subsidiary Koch Media GmbH in February 2019, he became Managing Director of Koch Media Australia.

Roger assumed the role of Chair of the IGEA board in 2020. 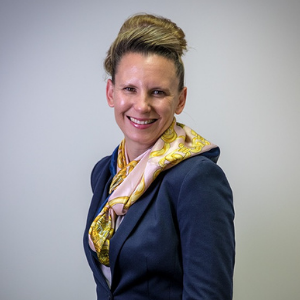 As Nintendo’s In-House Legal Counsel for Australia and New Zealand, Amy Roy is responsible for providing legal and risk management advice and for the protection of the great Nintendo brand. Amy qualified as a lawyer in Australia in 2002 then spent many years in the UK as a solicitor and advocate before coming back to take on the General Counsel role at Boost Juice where she was integral in driving the global intellectual property strategy at the height of the brand’s rise.

Amy offers a diverse and strategic skill set and empowers those around her to take action.  Having been nominated previously for the Women in Gaming Awards, Amy takes on this board role with excitement and a passion for change.

Amy assumed the role of Vice Chair of the IGEA board in 2020. 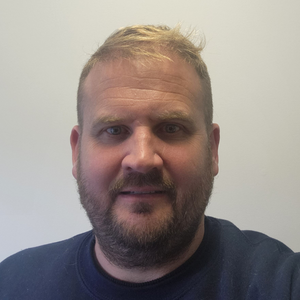 Ben has worked in the gaming industry for over 20 years. Numerous roles and many publishers later he started Fiveight Distribution in 2010 in which he is a co-owner. Fiveight has grown quickly to be the leading gaming distributor across software, accessories, and merchandise. 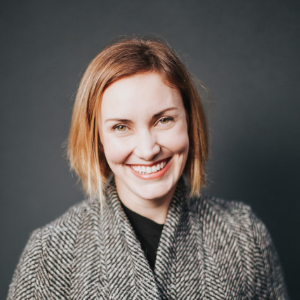 Clara Reeves is a veteran of Australian game development, having made her start at Atari in QA more than a decade ago, before moving to a Producer role at Krome Studios.

More recently, Clara was the Manager of Games, Digital Content and Animation at Film Victoria before joining Hipster Whale as CEO in 2016. 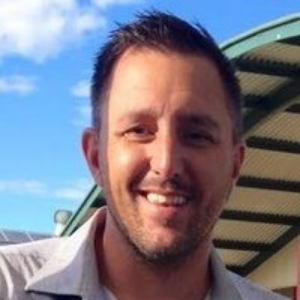 Dean has worked in the Entertainment Industry for over 20 years. During this time he has held various roles with Buena Vista Home Entertainment, Electronic Arts and Take Two Interactive.

In his current role as Senior Director, ANZ Sales with Take Two Interactive Dean over see’s operations across both Australia and New Zealand. 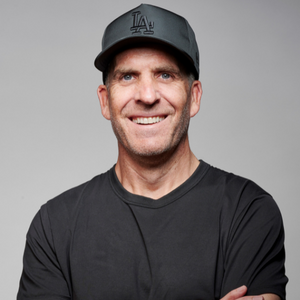 Dylan has been in the video game industry for over 25 years. He has worked for EA Canada, THQ USA and Pandemic Australia. He has worked on multiple major licensed IPs including FIFA, NHL, MLB, WWE and Batman. 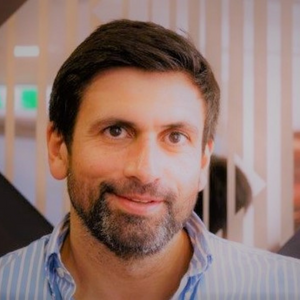 Gonçalo joined Sony Interactive Entertainment in 2004 and held various sales and marketing roles in Iberia and Italy before moving to Australia.

In his current role Gonçalo oversees the Company’s operations across Australia & New Zealand. 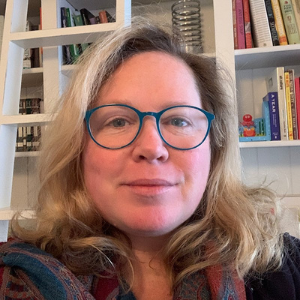 Joey heads up the games & family division of Two Bulls (Part of DEPT®). An Emmy, Peabody, and Webby award-winning kids digital specialist with over 20 years of industry experience, Joey and the team are proud to collaborate with the world’s most respected family-focused organisations to bring their visions to life. 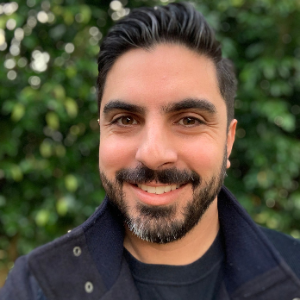 In 2012, after several years in private practice supporting the Media and Entertainment industry, Josh joined IGEA as Legal and Policy Counsel. During this time, Josh supported the industry on a range of important industry-wide policy issues, including the introduction of the R18+ classification, the development and implementation of the International Age Rating Council’s (IARC) rating tool in Australia, updating Australia’s approach to the classification of game modifications (Downloadable Content and other Live Services), and helping to represent the industry on issues such as in-game purchasing, privacy, consumer law and cyber safety. 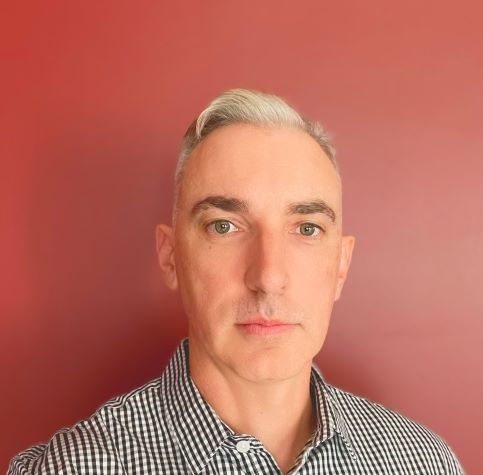 Mark Cole has worked in the video games industry for over 15 years across Sony, EA and Activision Blizzard in various roles across APAC. In these companies he has occupied senior roles across sales, marketing, insights and analytics and general management. Mark is currently the Managing Director of Activision Blizzard, covering ANZ, Taiwan, Hong Kong, South East Asia and India. 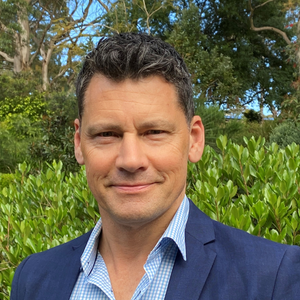 Mike has over 20 years’ experience in the interactive entertainment industry. He started this journey in New Zealand working for Monaco Corporation who were the distributors for Nintendo at that time. After several years, Mike made a move “across the ditch” to take up a senior leadership position at THQ. Mike then went onto Ubisoft Pty Ltd, where he is currently the Senior Director for Sales & Marketing, responsible for both the Australian & New Zealand markets. 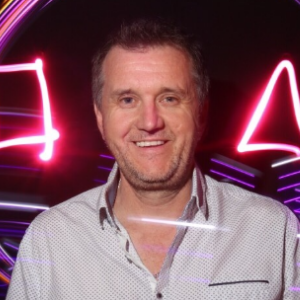 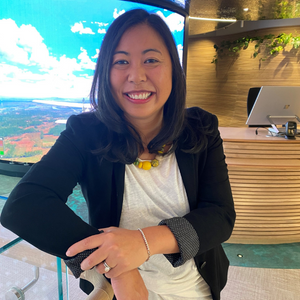 As Director of the Gaming Category for Australia and New Zealand at Microsoft, Tania Chee is responsible for driving the Xbox gaming platform’s business growth across the Tasman. Tania’s career spans 20+ years across roles in Australia and the UK from IT start-ups to managing Microsoft’s consumer software and Office businesses through the retail channel.

Tania joined Team Xbox in 2008 in the UK and moved to the Australian business in 2011 driving the Xbox Services business, focused on subscriber growth and launching key app partners on the platform. Having been involved in the success of multiple console generations and launches, Tania was announced as the Lead for Xbox ANZ in 2018 after a decade with the brand.

Tania is deeply passionate about diversity & inclusion and supporting Xbox’s efforts around Women in Gaming and the Gaming For Everyone program. 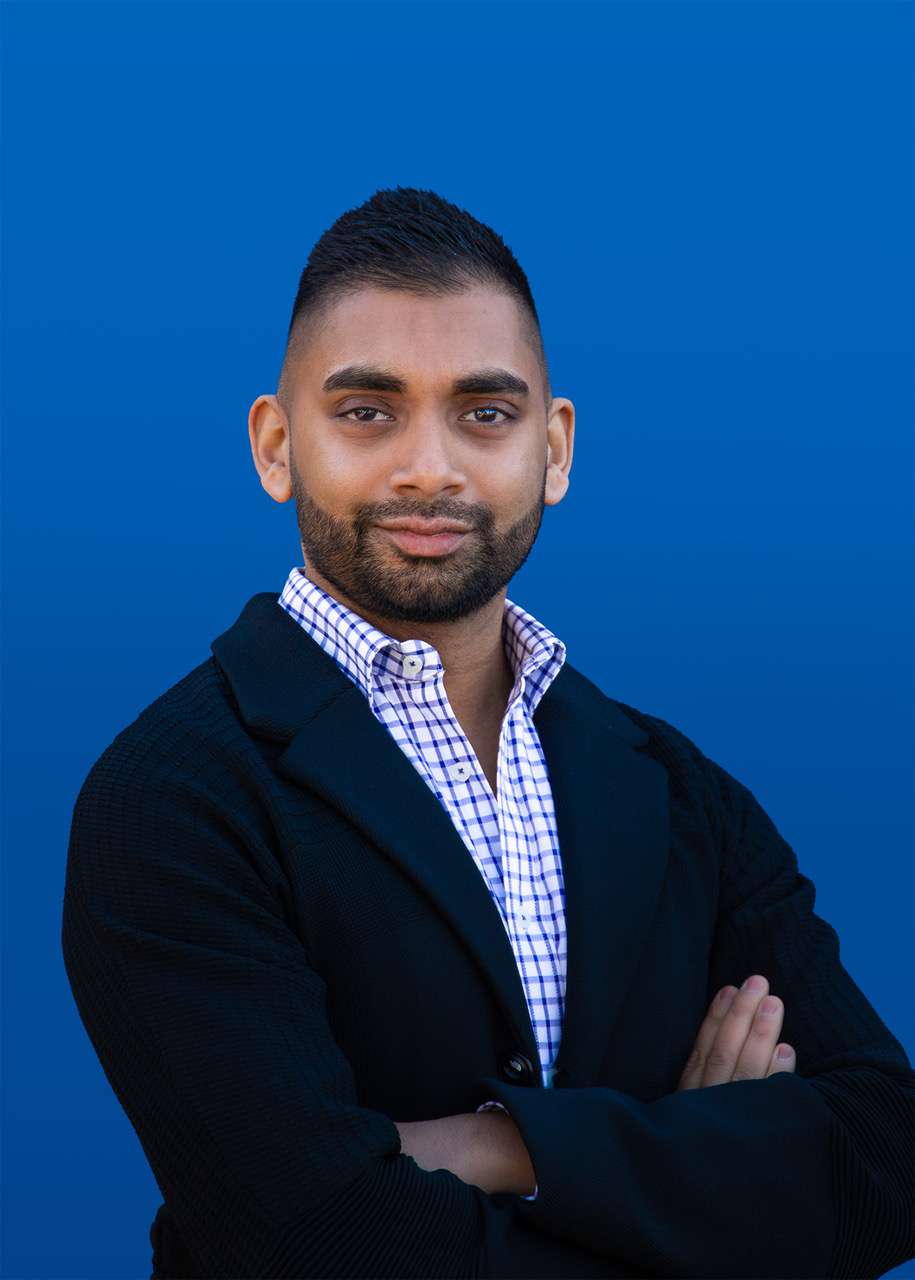 TJ Munusamy oversees the organisations ‘work-for-hire’ division and is responsible for all business development and licensing activities. With 14+ years in the games industry TJ has an extensive background in leadership, sales, development and production. During his decade long tenure at PlaySide, TJ has worked in both leadership and business development roles, building the studio up from a small team of 4 to more than 215 people. The studio is now the largest independent games developer in Australia and is still seeing growth.
Prior to PlaySide, TJ worked at both EA console (Visceral Games) and EA mobile (Firemonkeys) studios, along with several independent local Australian studios too. TJ has been apart of the game development or business development of many franchises over the years in his gaming career including Dead Space, The Sims, Need for Speed, Spongebob, The Walking Dead and Batman, just to name a few. 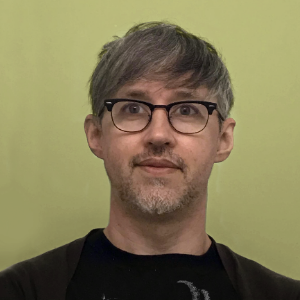 Ty is co-founder and Creative Director at League of Geeks, an Australian game development studio (who scooped 2016 and 2020 AGDA Studio of the Year awards, and a 2016 Governor of Victoria Export Award). He co-created the strategy title Armello for which he received an Independent Games Festival (IGF) nomination for Excellence in Visual Arts, amongst other accolades. He’s been involved in Melbourne’s games industry for 20 years, shipping well over 20 titles on many varied platforms. He’s worked as an artist, lead artist, art and department director, creative director as well as a company director, and also a key component in design, writing and original IP creation. He has previously been on the Freeplay Advisory Committee (2012).

Ty’s passionate about creative direction, game design and storytelling. His goal and passion is building both enthralling worlds full of fantastic characters, and a studio full of thriving, ever growing people who craft incredible games together.