To be the driving force behind Australia and New Zealand’s ever-changing, diverse and always growing video games and entertainment industry.

To be the backbone of an evolving, thriving, video games industry; one that inspires, captivates and allows for positive connections and exciting opportunities for all. 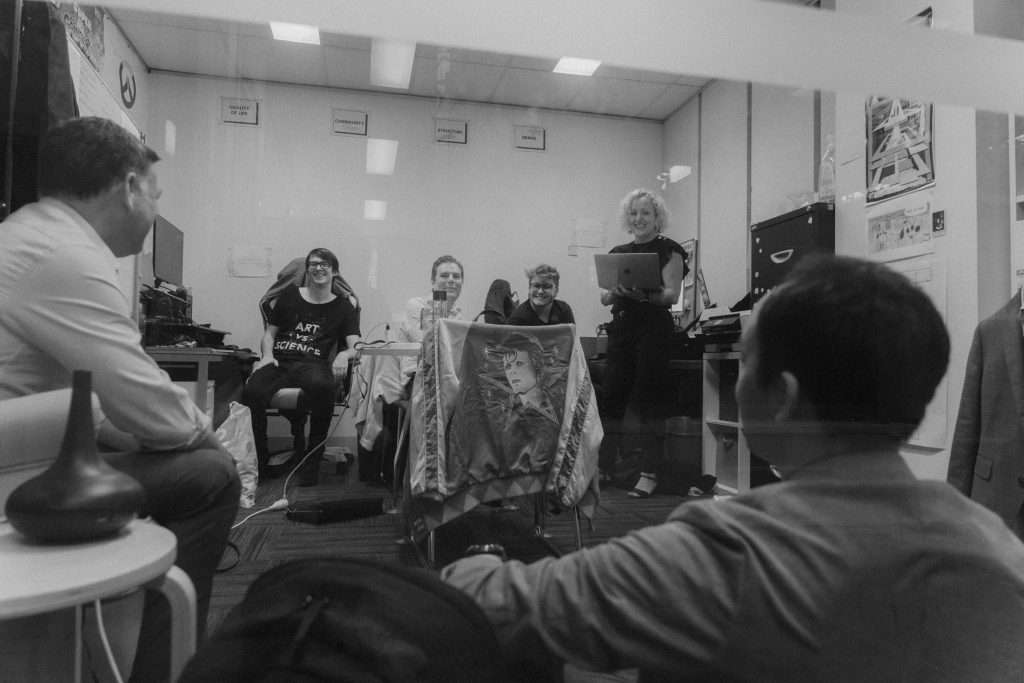 IGEA (Interactive Games & Entertainment Association) is the peak industry association representing the voice of Australian and New Zealand companies in the computer and video games industry.  IGEA supports the business and public policy interests of the games industry, through advocacy, research and education programs.  We work with many stakeholders including all levels of government, agencies, media and other trade associations.

IGEA is a team of 7, led by the CEO Ron Curry and is administered by a Board of Directors comprising of senior executives from interactive games and entertainment companies.  IGEA is responsible for managing GCAP and The AGDAs.

IGEA’s services assist and support both members as well as broader industry needs. 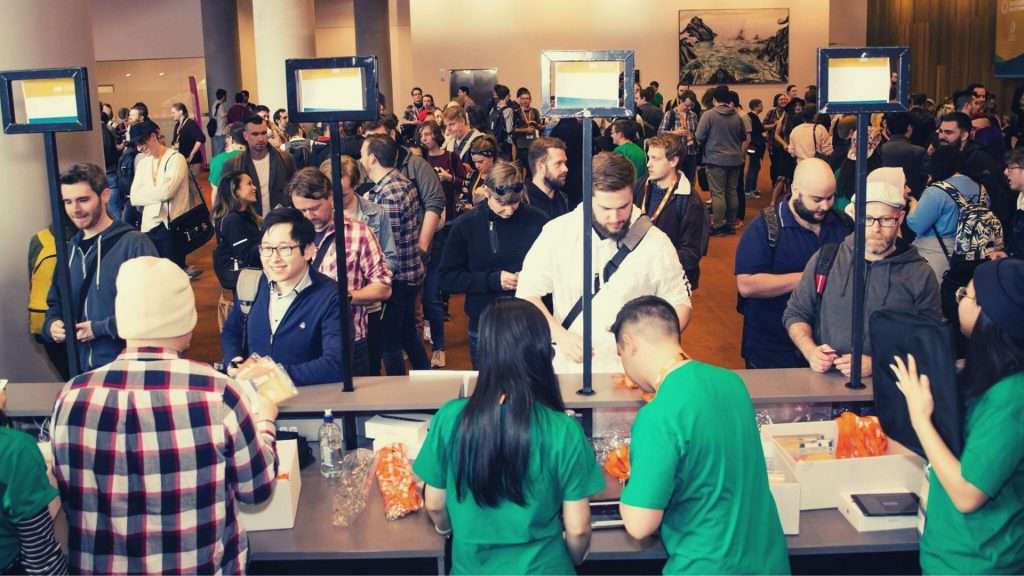 Every year GCAP brings together game developers, publishers, investors, educational institutions, media, and key industry players from across Australia and the world as a whole. The talks featured promote upskilling, education and industry growth and sustainability.  GCAP provides necessary connections and networking opportunities for the local industry and international operators of varying sizes.

Spanning 13 game categories as well as 4 personal and studio awards, the AGDAs seek to elevate and celebrate across our diverse and talented local Industry.

As of 2020, The AGDAs have been run by the Interactive Games and Entertainment Association (IGEA) – the peak industry association representing the voice of Australian and New Zealand companies in the computer and video games industry. 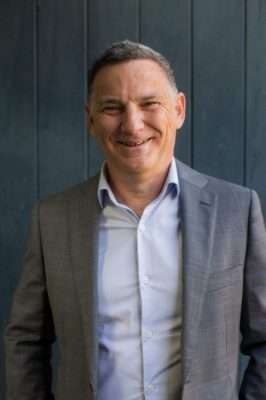 Since joining IGEA in 2008, Ron has played an instrumental role in tackling the emerging issues surrounding interactive entertainment, and demonstrating the positive influence of computer and video games in the broader community particularly within the education and health sector.

Ron often appears in the media or fronting government to discuss the power of games to connect, empower, educate and inspire. Issues which he supports passionately include trade and export, funding, child safety, health, diversity and education.

Ron has sat on many working groups, boards and roundtables including an Advisory Committee Member on the ALRC’s Classification Review and holds a seat on the government’s Consultative Working Group on Cyber Safety.

More recently, Ron took the lead in the merger between the GDAA and IGEA in 2020, which saw the two associations coming together, ensuring that there was a single unified voice representing the video games industry.

Prior to joining IGEA, Ron spent 15 years in the interactive entertainment business working for platform holders, publishers and distributors in areas as varied as sales, marketing, operations and general management.  In this time Ron was also one of the founding Directors of IGEA, which was then IEAA. 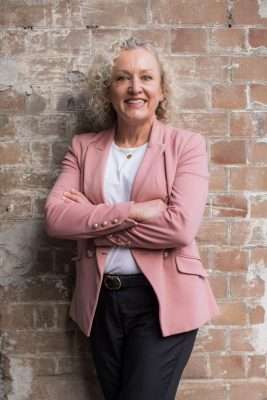 Raelene joined IGEA in 2009 after working for many years in various Marketing, PR and Sales roles for first and third party publishers for video games in the ANZ marketplace.

Raelene enjoys providing evidence, facts and stories around who plays games, who makes games and the potential games and game development have for society.  IGEA’s research provides the foundation for all advocacy and policy work. 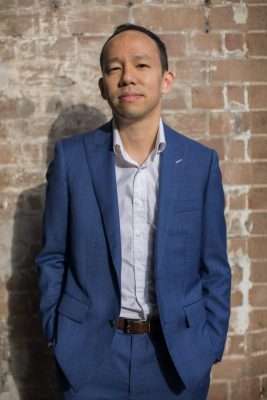 Ben brings to IGEA a wealth of government expertise, particularly at the intersection of video games, digital technology, policy and regulation. Ben is responsible for monitoring, identifying and advising members on current and emerging policy and regulatory issues that may affect them. His focus is to work proactively with members and governments to help drive the video games sector forward. Among other things, Ben writes most of IGEA’s formal submissions and advocacy papers, and leads IGEA’s dialogue with governments, from building relationships with agencies to appearing before Parliamentary Committees.

Before coming to IGEA, Ben spent over a decade with the Australian Government, most recently as a manager with the eSafety Commissioner, and before that the director of classification policy and research at the (then) Department of Communications and the Arts, where he also helped to lead a whole-of-Government review of Australia’s screen funding and content policies. Prior to these roles, Ben spent many years in Canberra, first in the Attorney-General’s Department and then the Department of the Prime Minister and Cabinet, where he was an adviser on cyber policy.

Director of Industry and Member Relations 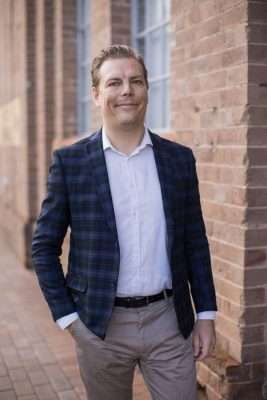 Jens joined IGEA in 2019 after working as a lecturer for game design, manager of the SAE Sydney campus, Head of Academic Studies for Digital Media at Laureate Australia as well as Associate Dean (Design Vertical) for Torrens University.

Combining his experience in games, business, academia, management and leadership, Jens is responsible for representing and growing the IGEA’s development members by providing them a voice to government and industry, act as the interface between the Australian video game development industry and IGEA and work close with state, territory and commonwealth departments and agencies to the benefit of the industry.

Jens is also active in the development space; he is involved in a gamification project that aims to engage students of low socioeconomic status with tertiary education which has received an AU$50k grant from Optus as part of the Future Makers grant.

Director of Industry Development and Programs 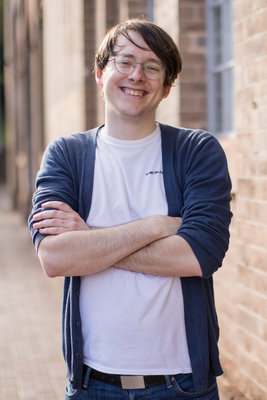 Ceri Hutton is a passionate leader specialising in team management and business development whose experience is built from managing multiple projects, tasks and team members.

He is the Director of Industry Development & Programs at the Interactive Games & Entertainment Association (IGEA), Designing and directing programs that meet the needs of the ever-changing Australian game development industry.

Ceri’s previous experience is built from many years of being an award-winning manager and training specialist at EB Games while simultaneously self-managing his own pop culture events business.

He is a firm believer that candid communication, support-focused structure, and empathic leadership provide a clear and effective foundation that delivers successful projects on time and on budget.

He is also always down for a yarn… so long as there is coffee involved, so please reach out if you’d like to discuss an opportunity or project that will benefit the Australian game development community! 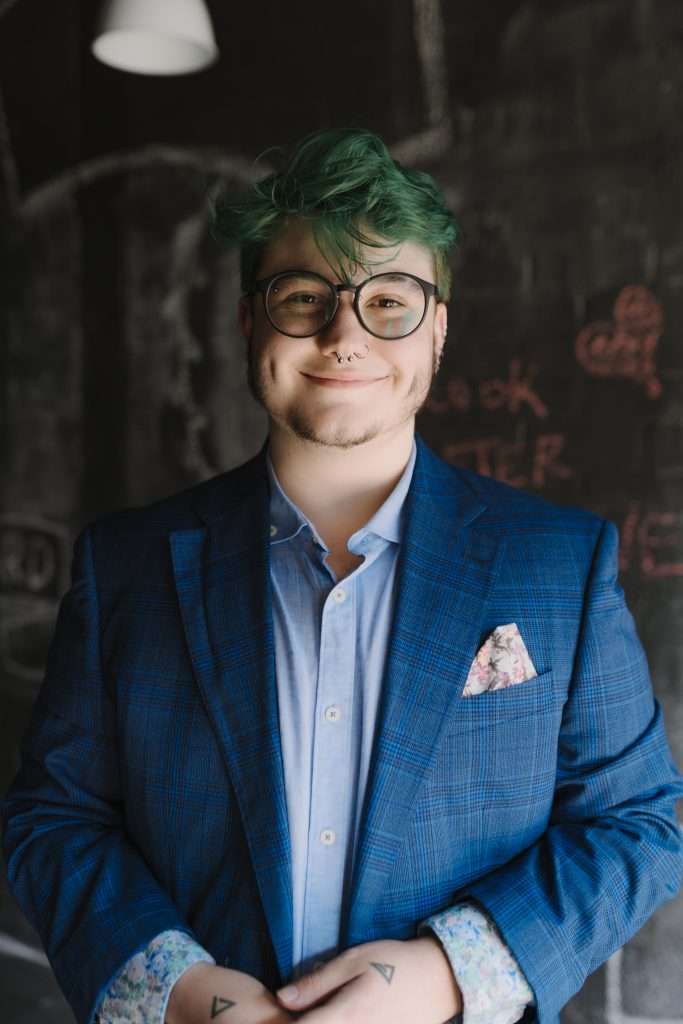 Sav Emmett Wolfe joined IGEA early in 2020, after the GDAA and IGEA merger. Alongside Ceri Hutton, he previously managed the operation and community of The Arcade Melbourne, a renowned game development coworking space that houses over 35 of Australia’s games studios.

He also works as an event and content curator for GCAP, an internationally recognised and respected game developer conference that takes place as part of Melbourne International Games Week.

Sav’s background lies in narrative design, having won awards both locally and internationally for his games. He also has a long history within LGBTQIA+ advocacy, and has delivered a number of talks about inclusion in the games industry.

His work focuses on three key aspects: Representation, empathy and education. These aspects move through all he does, from management, to events, to writing. 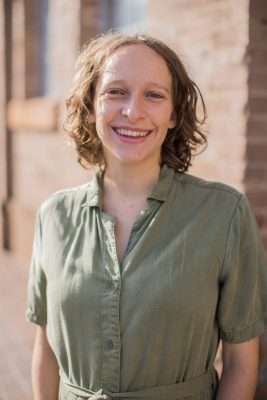 Molly joined IGEA in August 2021. She supports, organises, and coordinates the IGEA team in their day-to-day. her primary focus is on the variety of Webinars and Events that IGEA provide, and she assists with communication and administration throughout the company.

Her background is in performance theatre where she has toured the UK, USA and Asia with productions both onstage as an actor and behind the scenes in Stage Management and Directing. She was Co-Chair of the Swindon Fringe Festival for 6 years where she ran a 10-day festival that provided entertainment & workshops for the local community while enabling creative opportunities for up-and-coming artists.

As a friendly and approachable team member, Molly enjoys working with people and finding new ways to connect unlikely groups to further their learning and development together. Born and bred in Hong Kong, Molly has always had a keen interest with international foods, customs, and individuals. She loves to engage in new experiences at any given opportunity which help her grow and discover fresh perspectives.