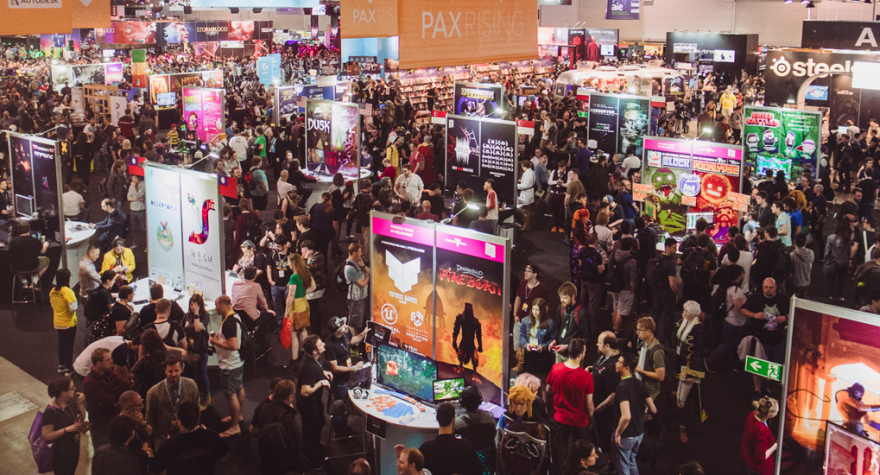 IGEA has made a submission to the Joint Standing Committee on Trade and Investment Growth for its Inquiry into diversifying Australia’s trade and investment profile.

Following its previous inquiry into supporting Australia’s export and investment opportunities, which led to the Committee recommending last month that the Government create a tax offset for video game development, the Committee is conducting a new Inquiry into whether there is a need for Australia to diversify its trade markets and foreign investment profile.

IGEA has made a submission into this new Inquiry to provide new evidence about how the globe-spanning export markets and investment sources for Australian-made video games can help to diversity Australia’s trade and investment profile, which Australia can benefit from if a tax offset and other support is enabled to grow our industry.

In our submission, we have identified how the unique nature of video games as a high-value, weightless and digital-distributed product makes them the perfect global export, with video games likely among the very few Australian-made goods to have been exported to every country on Earth. As an example, we’ve included a case study on South Australia’s Mighty Kingdom, whose games have been localised in 15 languages and downloaded in over 60 countries.

Unlike other industries with concentrated investment sources, we have made the point that while Australia currently only has four major game studios backed by international investment, those studios are owned by four separate companies from three different countries. We have also highlighted the significant scale of investment in game development, with the establishment of each new AAA studio potentially injecting $100 million or more into our local economy during their first five years.

Finally, we have called on the Government to more strongly incorporate video game development in its foreign affairs and trade priorities. While the Government committed to investing in game development in its last Foreign Policy White Paper, we are still waiting for action. On the other hand, we have highlighted the impressive support that Austrade has been able to provide to our industry through just a single fulltime Trade Advisor, support that we urge must continue and grow.