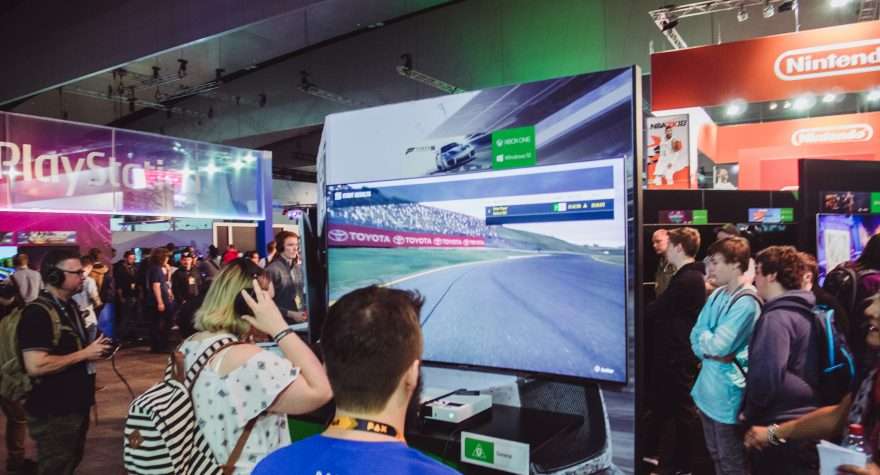 IGEA has made a submission to the Australian Government’s consultations on options to support Australian stories on our screens.

For our submission, we have prepared a new advocacy paper, titled Game Engine, that responds specifically to the questions in the Government’s options paper related to the screen production tax offsets and Screen Australia funding programs.

As outlined in Game Engine and our submission’s covering letter, Australia has the opportunity to build a game development industry that can generate $1 billion a year in mostly export revenue and employ 10,000 highly-skilled fulltime workers by 2030. The critical policies that we need to achieve this are:

The restoration of the $20 million Australian Interactive Games Fund

A tax offset for game development and a Screen Australia funding program for interactive games would extend to our sector screen production incentives that are already available to the rest of the screen industry. They are also specific policies for our sector that various Australian Parliamentary Committees have already made bi-partisan recommendations in support of. As a sign of how important and sensible these reforms are, the South Australia Government announced this month that it will be the first state to extend its 10% PDV rebate (which complements the federal PDV offset) to include video game development.

Our submission can be downloaded  here.

Further details on the consultation, and a copy of the Department’s options paper can be found  here.