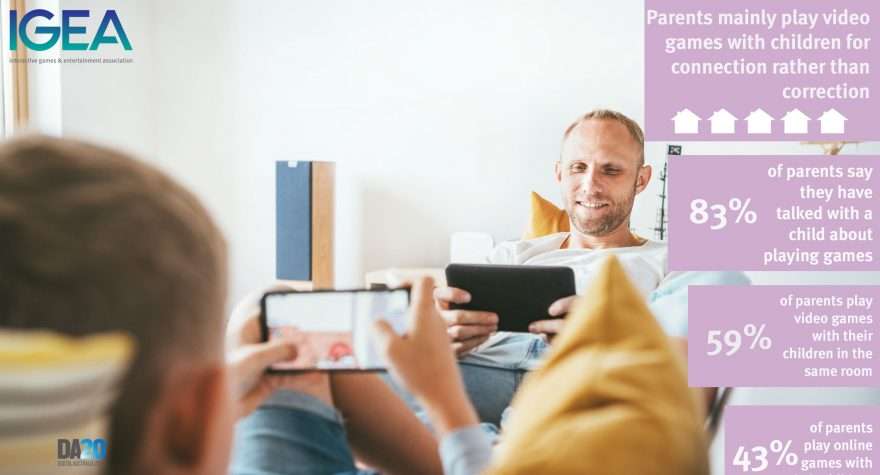 IGEA recently made a submission to the Department of Infrastructure, Transport, Regional Development and Communications consultation on proposals for a new Online Safety Act.

We have responded to a consultation paper outlining some high level proposals for reforming the current online safety framework. Key points from our submission include:

Given the high-level nature of the discussion paper and the significant scale of the proposed reforms, we expect further discussions will be needed following this consultation process, including on precise legislative design.

Our full submission can be downloaded here.

Further details on the review and copies of the Department’s consultation paper and fact sheets can be found here.