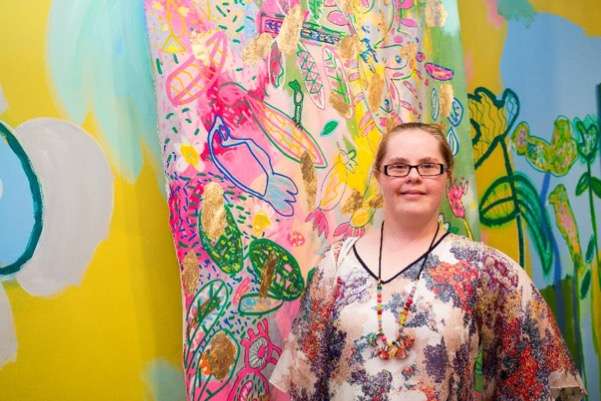 Submission to Consultation on a Renewed National Arts and Disability Strategy

Recently IGEA made a submission to a consultation being carried out by Australian cultural ministers on a renewed National Arts and Disability Strategy.

The current National Arts and Disability Strategy was released in 2009 and focusses on improving access to and participation in the arts by people with disability. The objective of the current consultation is to identify the changes that have occurred in Australia’s arts and cultural sector and look at how people with disability can be better supported to engage with the arts.

As identified in the discussion paper released as a part of this consultation, arts includes video games and games development. However, games was highlighted as an area that ministers wanted to learn more about. As a result, IGEA has made a submission that helps ministers to better understand video games and the Australian game development industry, including:

IGEA’s submission invites further discussion with Australian governments on how a renewed strategy can better support people with disability to forge careers in game development. We look forward to ongoing advocacy on this important issue.