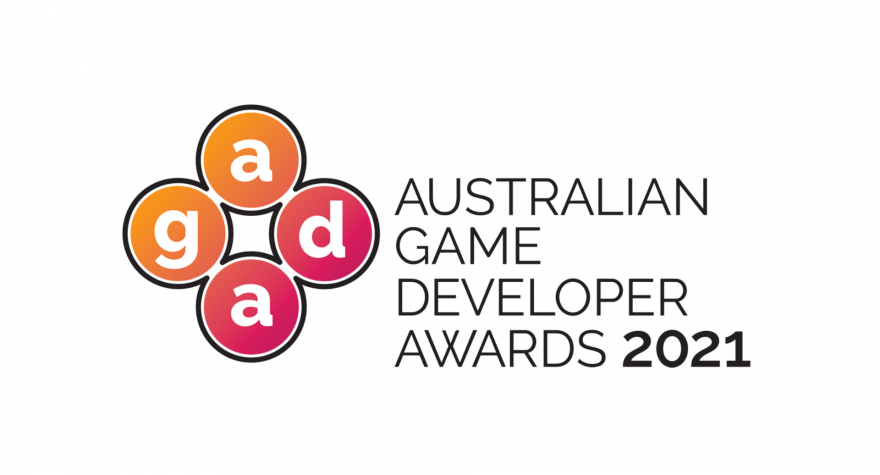 Each year the AGDAs present a new Award linked to the Games Connect Asia Pacific (GCAP) theme. This year’s GCAP-themed Award is the Raising the Bar Award, which recognises an individual in the Australian industry who has set the standard on industry performance, excelled in their work within the industry, and ‘raised the bar’ within their community, culture, and team to ensure success personally and professionally.

“Australian developers have a long history of making award-winning games, and it’s wonderful to see so many new studios, developers, and individuals making their mark locally,” said IGEA CEO Ron Curry. “The industry has expanded and proven to be adaptable and flexible during the pandemic. There is a lot of confidence around our sector thanks to the Federal Government announcing the introduction of the Digital Games Tax Offset in 2022 which will ensure a complete thriving and creative game development ecosystem and community.”

IGEA assembled a judging panel of over 50 industry professionals to determine finalists and winners in each category out of 59 award entries, another record-breaking year of entrants.

This year’s AGDAs will have returning hosts, sisters Amanda and Angharad Yeo. Amanda Yeo, Mashable’s Australian-based tech and games reporter, said, “Rad and I are thrilled to be back hosting this year’s awards! The AGDAs are an annual highlight for the local games industry, and we’re excited to celebrate the hardworking developers creating some of Australia’s best video games.”

Angharad Yeo, award-winning television presenter, video game critic, and tech commentator said, “The AGDAs are not at all unlike the Met Gala – except everyone is much more beautiful and we’re also celebrating the talent of Australia’s myriad of passionate and hard-working games developers. Australia consistently produces high-quality games bursting with warmth, humour, and heart – aided by the wonderful support from IGEA. We’re looking forward to an exciting evening full of laughs and festivity!”

IGEA (Interactive Games & Entertainment Association) is the peak industry association representing the voice of Australian and New Zealand companies in the computer and video games industry. IGEA supports the business and public policy interests of the games industry through advocacy, research and education programs, and working with many stakeholders including all levels of government, agencies, media and other trade associations.

Further details are available at www.igea.net

Game of the Year

Excellence in Ongoing Games (Games as a Service)

Winners of the Adam Lancman, Rising Star, Studio of the Year, and the Raising the Bar Awards will be announced on the night. 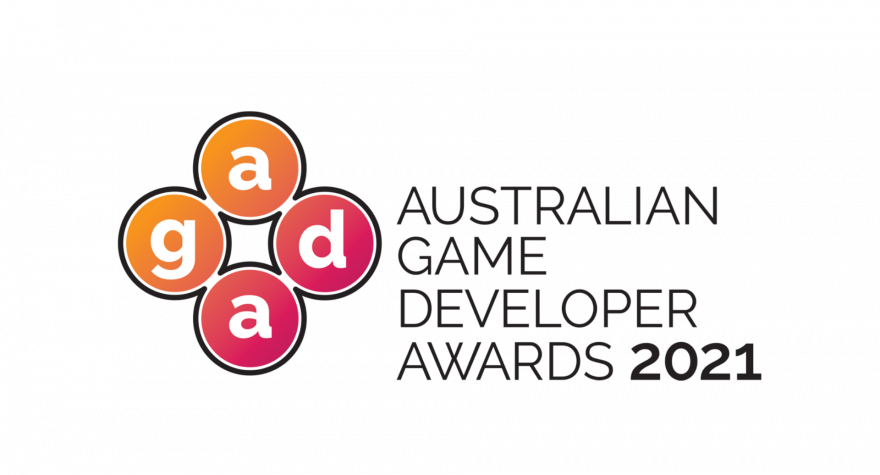 Nominate your game now for the 2021 Australian Game Development Awards

The AGDAs team are delighted to announce that submissions for the 2021 Australian Game Developer Awards are now open.

The AGDAs are managed by IGEA, with the award ceremony to take place at GCAP, this year on the evening of Wednesday 6 October.

For any questions about the awards or submission process, please contact agdas@igea.net

An entry fee of $30 (excl.GST) applies to each game submitted.
(If you are experiencing financial hardship, please reach out to agdas@igea.net)

There is no charge for submissions for Career, Contribution & Culture awards.

Based off community and industry feedback, we’ve changed our categories for our awards.

GAME OF THE YEAR

EXCELLENCE IN ONGOING GAMES (GAME AS A SERVICE)

STUDIO OF THE YEAR:
The Studio of the Year of the award honours a studio that stands as a testament of what an Australian Studio can be.

Adam Lancman shaped the Australian Games Industry as we know it today.

Adam started out in games as the financial director of Beam Software in the early 80s, climbing the ranks to CEO, and later a founding member of Melbourne House for the duration of his career.

For more than 2 decades Adam traveled extensively, promoting the Australian industry internationally and was the strongest advocate of his day.

When the GDAA was established in 1999 – Adam was appointed its first president where he began laying the groundwork for where we are now.

Under the banner of the GDAA, Adam fought hard, working with government to get games recognised as a creative industry, educate stakeholders on games for the future economy, and worked tirelessly to raise our international profile.

This award is in memory of Adam’s work and early advocacy in games, of all the foundations he laid for us and to remind us all of the work and care that has been put into our industry.

The Adam Lancman Award (excellence in the industry) honours an individual or individuals who have helped the game industry advance to a better place, either through facilitating a better game community from within, or by reaching outside the industry to advocate for video games.

The Rising Star Award honours those who have made significant contributions to the Australian Games Industry in the past 1 – 5 years. They have become invaluable members to the community and show immense talent in their field, constantly working to facilitate a better space for the local industry

THE RAISING THE BAR AWARD:

Each year we would like to provide an award that is intricately linked to the GCAP theme. This year’s award, Raising the Bar is for an individual or individuals within the industry who have Raised the Bar on industry performance, excelled in their work within the industry and raised the bar within their community, culture and team to ensure success, both personally and professionally.

Please note that all game categories must receive a minimum of 3 entries in order to proceed with an award.

All winners will be selected by the Australian Game Developer Judging Committee based on submissions received during the nomination period. The Award Committee is comprised of external experts, with a strong knowledge of the game development industry.

Games will be judged by the expert committee using the publicly available assessment criteria.

This criteria has been reassessed this year and reevaluated based on community feedback and professional expert collaboration.

No submissions will be received or acknowledged after this date.

Decisions of the Awards Committee are final and no further correspondence will be entered into once judging is complete.

Finalists will be notified via email and publicly two weeks in advance of the AGDAs ceremony.

For any questions about the awards or judging process, please contact agdas@igea.net

Please note that The AGDAs is a competition based purely on skill, no chance plays a part in the judging process.

The 2021 AGDAs will take place on the evening of Wednesday 6th of October 2021 as an in-person, live event. Our intention is to also stream the awards presentation in order to showcase the incredible Australian talent to the largest audience possible and ensure an accessible night for all.

PRIZES:
All winners will receive an award, acknowledgement in all related media activity, and on the official GCAP 21 website.