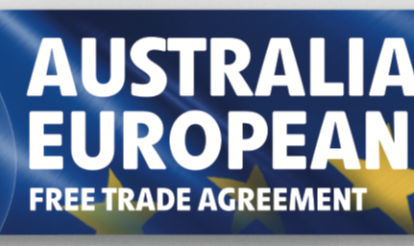 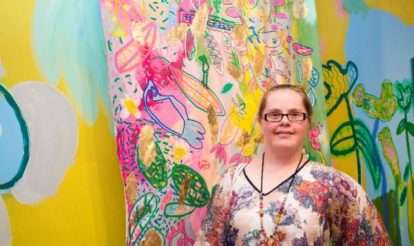 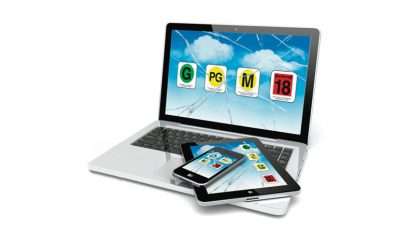 Recently IGEA made a submission and appeared at the hearing for an inquiry from the Senate Environment and Communications References Committee on the subject of Gaming micro-transactions for chance-based items. An additional submission was made and heard by the Committee from Dr’s Zendle and Cairns on 17 September, the day the Committee was... Read More 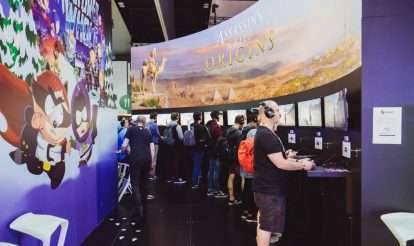 IGEA recently made a submission to the Senate Environment and Communications References Committee on the subject of Gaming micro-transactions for chance-based items.  You can read our full submission here. By way of executive summary, IGEA is of the view that: Loot boxes are simply one form of optional micro-transaction that will always... Read More 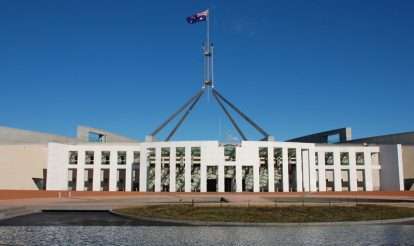 As part of IGEA’s ongoing efforts to support and advocate for the Australian video games development industry, we have lodged a submission to the Department of Communication and the Arts’ recent Australian and Children’s Screen Content Review, which you can read here. The objective of this review was to provide policy options to... Read More

After the Productivity Commission released the final report for its review into Australia’s intellectual property arrangements in December 2016, the Government announced that it would be conducting an additional consultation to inform its response to the report. IGEA participated in this additional consultation and lodged a submission on 14 February 2017. In our submission,... Read More