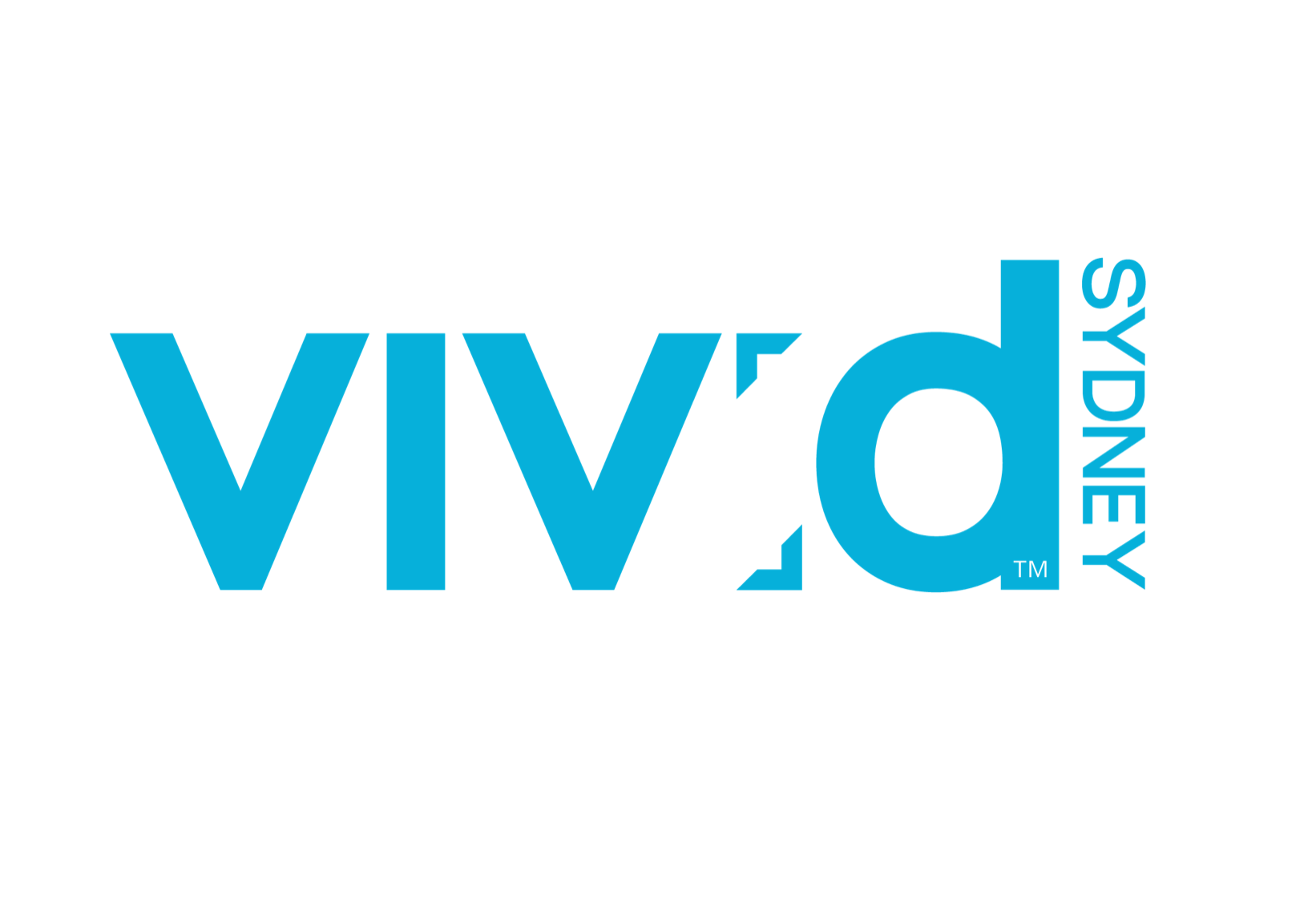 Together with members Game Plus, Unity, and Wargaming, we are organising the Vivid Games District for Vivid Sydney 2022.

Engage with the world’s fastest-growing creative industry in Vivid Sydney’s Games District. Estimated to be worth more than AU$300 billion globally by 2023, video games are bigger businesses than films, music and books – and some of them are made in Sydney. You will get a chance to meet the people behind these titles, play their games and listen to a range of industry talks.

Visit the Made in Sydney Games Exhibition at Game Plus to go hands-on with locally created games and chat with the developers who made them! Game Plus is Australia’s national network of co-working spaces for game developers (with locations in Sydney, Canberra and Adelaide). This exhibit will feature games from Game Plus members and the broader NSW game development industry.

Just like in the morning, you will get to visit the Made in Sydney Games Exhibition at Game Plus and get a chance to catch a rare glimpse behind the scenes of Wargaming, makers of some of the most successful free-to-play games in the world.

Join two of Australia’s premier video games journalists in a conversation with the CEO of IGEA, the peak industry association for the Australian games industry, and Wargaming’s Leigh Harris. The last game you played might have been made in Sydney! Leah Williams and Edmond Tran will explore the history of game making in the city and its exciting future. From AAA blockbusters to indie hits, Sydney has done it all. They will be accompanied by IGEA CEO Ron Curry and Leigh Harris, Associate Lead Game Designer at Wargaming, who has had numerous roles in the Sydney industry, from journalist to game maker.

Have you always wanted to create a game, but are not sure where to start? Don’t worry; you’ve come to the right place! Your journey with Unity begins here.

Join Adam Single, Field Engineer at Unity, as they walk you through the learning path to becoming a game developer. Start with the fundamentals, get familiar with Unity and explore how Unity Essentials can equip you with the right skills to succeed. By the time you’re done with this session, you will be empowered to start creating your first project.