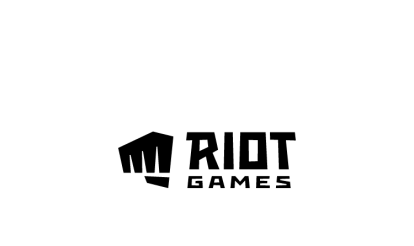 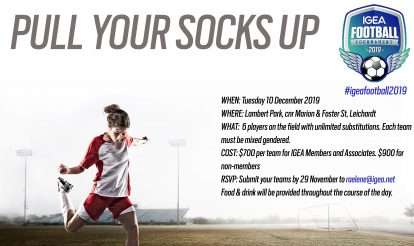 We’d to see you at our 2019 Football Tournament When: Tuesday 10 December 2019 Where: Lambert Park in Leichardt Please e raelene@igea.net for further details or to register your team.  ... Read More 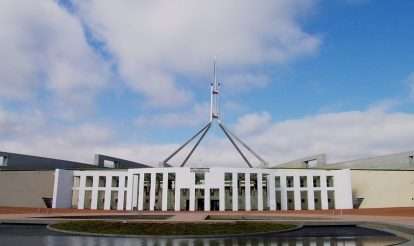 IGEA has made a submission to the Joint Standing Committee on Trade and Investment Growth on its Inquiry into supporting Australia’s exports and attracting investments. Under its terms of reference, the Committee is investigating and reporting on Australian businesses’ ambitions to grow via export and attracting investments, and identifying barriers to, and best practices... Read More 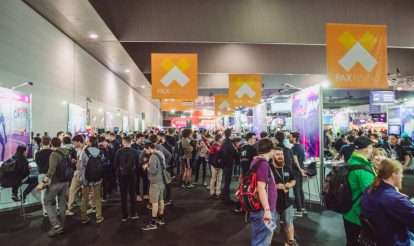 IGEA is the peak industry association advocating and educating on behalf of the Australian video games industry. Our advocacy and lobbying efforts support Australian game developers, publishers and distributors of varying sizes, from various locations across the country. An essential tool in our lobbying process is to present government and policy makers with... Read More

IGEA has partnered with PwC to run 2 industry briefings in Melbourne and Sydney in the coming fortnight. At each event, PwC will present the latest Australian Entertainment and Media Outlo, 2019 – 2023.  This year’s unifying theme is the Search for Growth and explores how all  segments of the industry are united... Read More

Sydney, Australia: 19 September 2019– The Interactive Games & Entertainment Association (IGEA) has today announced that Game Plus has joined the association, the first member that focuses on providing collaborative working spaces for game developers throughout Australia. Game Plus has co-operative work spaces in Canberra, Aaide and Sydney with custom fitouts to... Read More

Hi, I thought this article might interest you: IGEA welcomes Game Plus as a member https://igea.net/2019/09/igea-welcomes-game-plus-as-a-member/