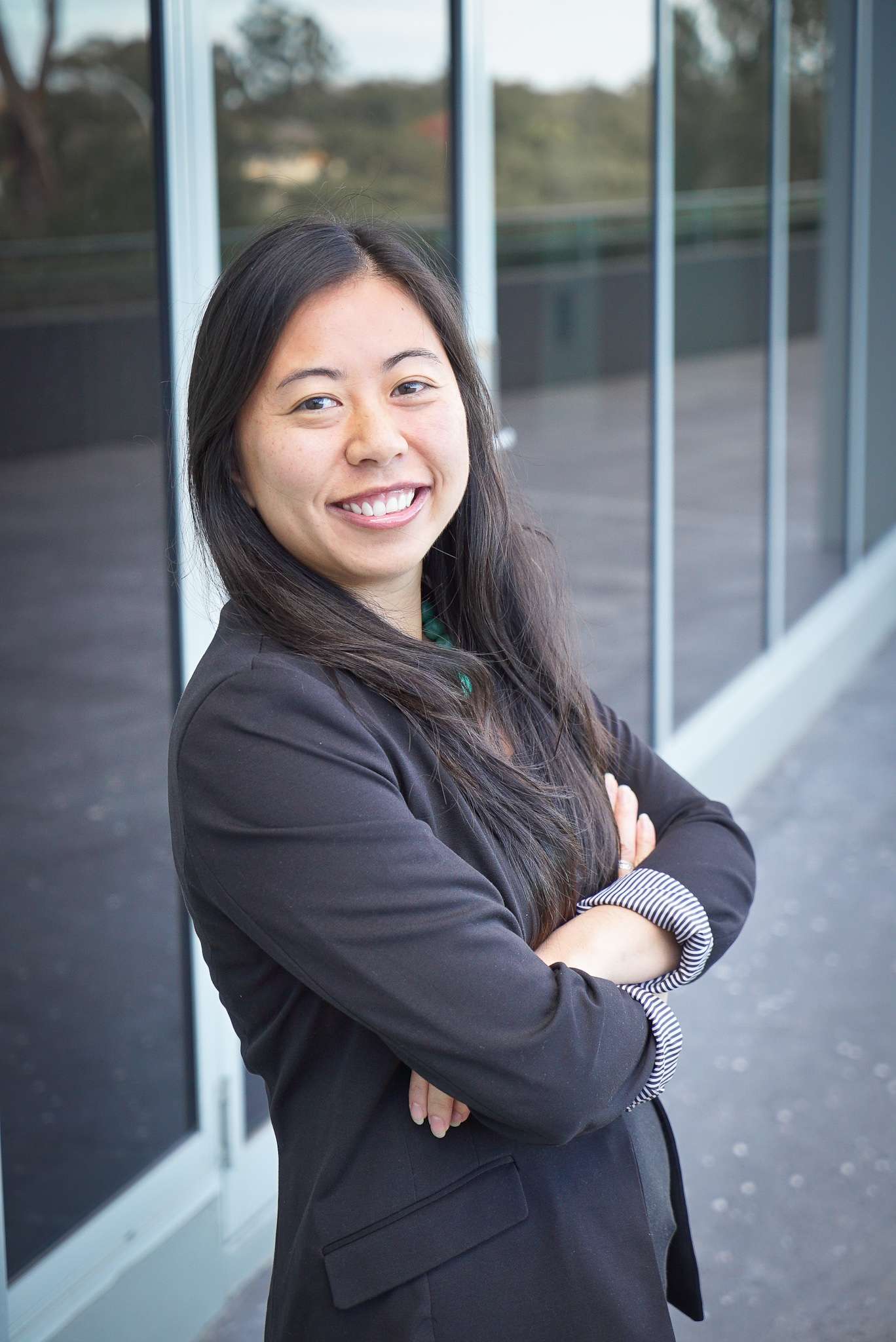 As Xbox Business Lead for Australia and New Zealand, Tania Chee is responsible for driving the gaming platform’s business growth across the Tasman. Tania’s career spans 15+ years across roles in Australia and the UK from IT start-ups to managing Microsoft’s consumer software and Office businesses through the retail channel.

Tania joined Team Xbox in 2008 in the UK and moved to the Australian business in 2011 driving the Xbox Live business, focused on subscriber growth and launching key app partners on the platform. Having been involved in the success of multiple console generations and launches, Tania was announced as the Lead for Xbox ANZ in 2018 after a decade with the brand.

Tania is deeply passionate about diversity & inclusion and supporting Xbox’s efforts around Women in Gaming and the Gaming For Everyone program.