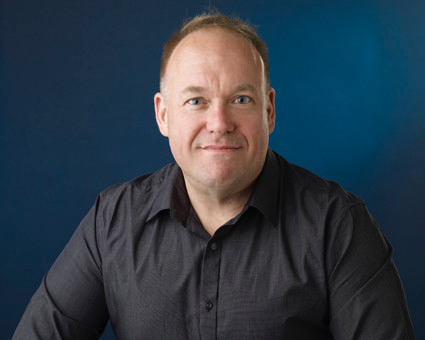 Following time in Europe with the Ford Motor Co. and Virgin Retail, Roger joined Warner Bros. in 1997 and after almost adecade in roles across Europe, the US and Asia, he relocated to Sydney where he assumed the role of Managing Director and
Vice President for the Warner Bros. Home Entertainment Group ANZ with a portfolio covering Home Entertainment and Digital. In January 2004 with the creation of Warner Bros. Interactive Entertainment, Roger assumed leadership of the team bringing Warner Bros. games to Australia and New Zealand. With the exit of the Warner Bros. Home Entertainment Group from the ANZ markets in 2016 Roger established 18point2 which specialised in the distribution of entertainment product with a specific focus on games, peripherals and toys to life and following the acquisition of the business by THQ Nordic AB’s wholly owned subsidiary Koch Media GmbH in February 2019, he became Managing Director of Koch Media Australia.