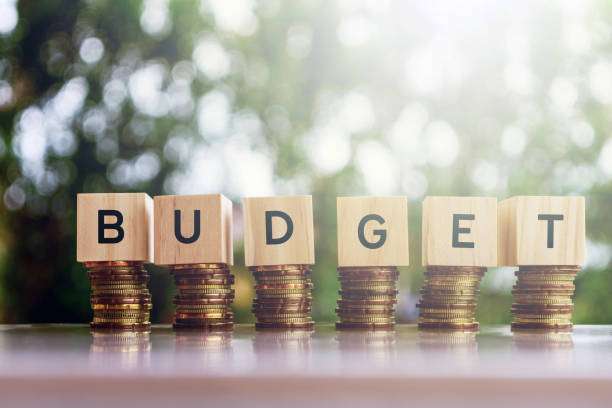 Wednesday 26 October, 2022 –  Following last night’s federal budget announcement, the Australian video games industry is still eagerly awaiting the legislation for the Digital Games Tax Offset (DGTO), which was announced by the previous Australian Government in May 2021 especially as we know it is policy that the current Government supports.

Originally scheduled for introduction by July 2022, the implementation of the DGTO in a timely manner will create confidence in investment and employment growth for the local video games industry and will finally place Australia at a competitive advantage in this high growth global entertainment medium.  Yesterday’s budget announcement unfortunately did not mention games, which is a missed opportunity for Australia and our digital economy.

While we are grateful for the continued support that the Australian Labor Party has shown to the Australian game development community, both now in Government and previously in opposition, the absence of an update about the details and timing of the DGTO has created an environment of uncertainty for the industry. Global video game companies are being forced to scope alternate locations around the world for future studios, while local development studios are being forced to curtail their production and expansion plans.

Industry and government have been running effective and productive discussions and consultations on this incentive for some time, whilst actively promoting Australia and our reputation for creating excellent products, as the place to make games.

Encouragingly, there are so many signs that the Australian Government is taking our industry as seriously, as it deserves to be. We thank Screen Australia for its return to game development funding, the Office for the Arts for investing in building its first ever digital games team, and Austrade for recently partnering with us to deliver Australia’s biggest ever presence at the Gamescom video games expo in Germany.

Building on this, we ask the Albanese Government and the Treasurer the Hon Jim Chalmers MP to prioritise the introduction of the DGTO legislation to ensure our highly creative and digitally literate industry can thrive and prosper.