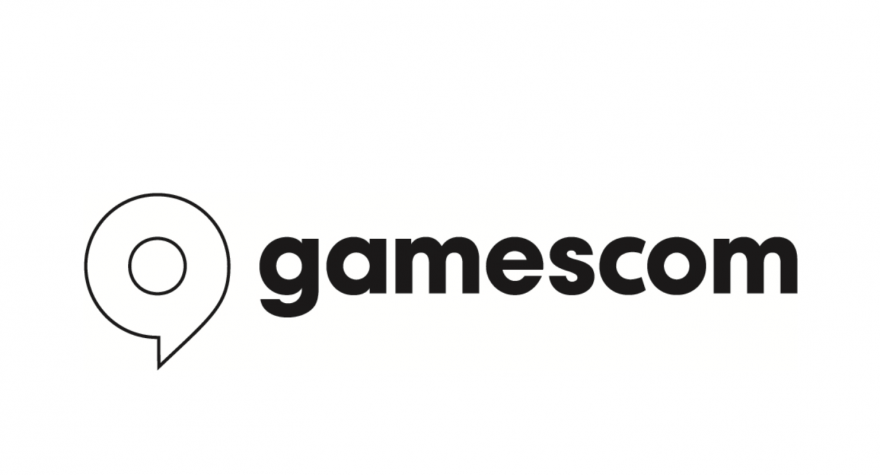 Wednesday, 17 August, 2022 – The Interactive Games and Entertainment Association (IGEA) celebrates the local games businesses representing Australia at Gamescom, Cologne, later this month. 36 developers form the largest Australian contingent of developers ever headed to the biggest and most important business show for video games globally. The attending studios will join IGEA in showcasing Australian video games on the international stage. Australia is the official Partner Country at Gamescom 2022 which runs from August 24 – 28.

The Australian Pavilion was designed and built by IGEA with the support of Austrade and will be in the business area of Gamescom 2022. IGEA will highlight the diverse products, talent and creativity Australia has to offer, with support provided by State and Commonwealth agencies committed to elevating and promoting the Australian games sector.

CEO of IGEA, Ron Curry, says, “The Australian Pavilion at Gamescom 2022 is a significant milestone for the Australian games industry. It’s an opportunity to capitalise on our outstanding reputation and cement Australia as a heavy hitter within the $250 billion global industry and highlight the quality and prestige of Australian created video games and the people behind them.

“Australia has recently seen critical acclaim, with titles like Unpacking, The Oregon Trail, Wylde Flowers and Cult of the Lamb, providing evidence of the burgeoning Australian game development sector. The talent we see across the country isn’t limited just by studio scale, so we’re excited for the rest of the global industry to see and meet with these creators at Gamescom 2022 and understand what Australia has to offer in the way of games and associated technologies.”

The 36 companies attending come from diverse backgrounds and experiences, showcasing products that highlight the breadth of talent within the Australian games industry. Among the contingent are studios with extensive experience, such as PlaySide Studios, Black Lab Games (last year’s AGDAs Studio of the Year Winner), platform developers like Mod.io, and indie developers like ArkimA and Catchweight Studio. The studios range from one to 200+ staff, hailing from across the country, including Tasmania, Torquay, Western Australia and Far North Queensland.

“The individuals and studios in Australia are highly regarded on the global stage. Gamescom provides developers and publishers with an opportunity to demonstrate our abilities and expertise to a broad audience and expand our global networks. We want people to see why they should bring their operations to Australia, invest in our local talent or have their next major project developed locally. The Australian games industry is accelerating and those joining us are going to reap the benefits of being part of this next stage. There are even a growing number of opportunities for developers abroad, to work for local Australian studios.” says TJ Munusamy, Executive Vice President of Australian developer/publisher PlaySide Studios.

Australian studios attending Gamescom as part of the Australian contingent include: