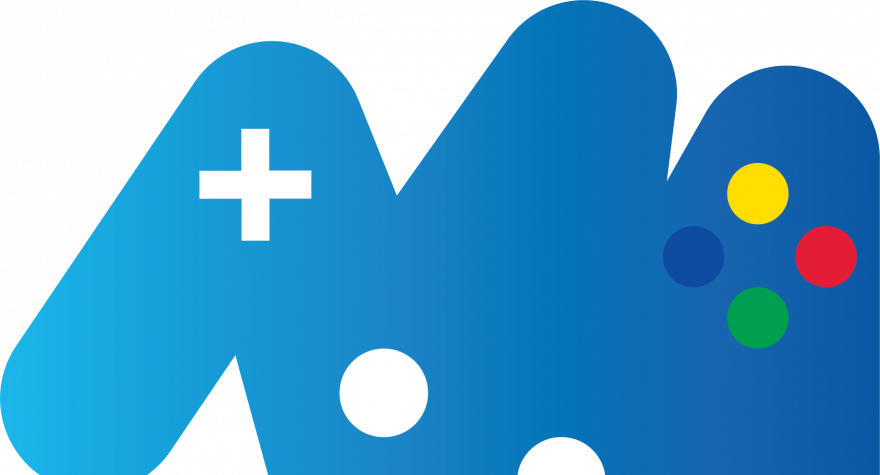 Tuesday 19 July 2022:     IGEA is thrilled to see the announcement from Screen Australia today that 31 Australian games are to be supported by the first round of their recently announced Games: Expansion Pack fund.  $4 million has been committed to these projects, which is $1 million higher than originally planned due to the high quality of applicants and diverse projects being developed.

IGEA is delighted to see the breadth and quality of games that are being supported by Screen Australia and the talent and creativity of our sector. As Games: Expansion Pack is the first federal game development fund in eight years, it is no surprise that Screen Australia received over 100 applications. The list of successful recipients can be found here.

Ron Curry, CEO of IGEA commented, “After strongly advocating for the reinstatement of the Australian Interactive Games Fund for many years, we thank The Minister for the Arts, the Hon Tony Burke MP and the Australian Government for their support of the highly creative and technically skilled video game industry.  Games: Expansion Pack is directed toward emerging, or small to medium independent games studios. It was fantastic to see Screen Australia bolstering support to cater to the high demand and quality of applications for the initial round of funding.

“The Digital Games Tax Offset (DGTO) is also due to be introduced and legislated this financial year and is aimed at larger projects and studios.  By assisting early career developers, products and studios through Games: Expansion Pack, the Albanese Government is set to facilitate support across the entire game development ecosystem. This will result in growth in employment, promotion of digital and screen skills development, plus increased revenue for the highly talented and reputable Australian game development industry.”