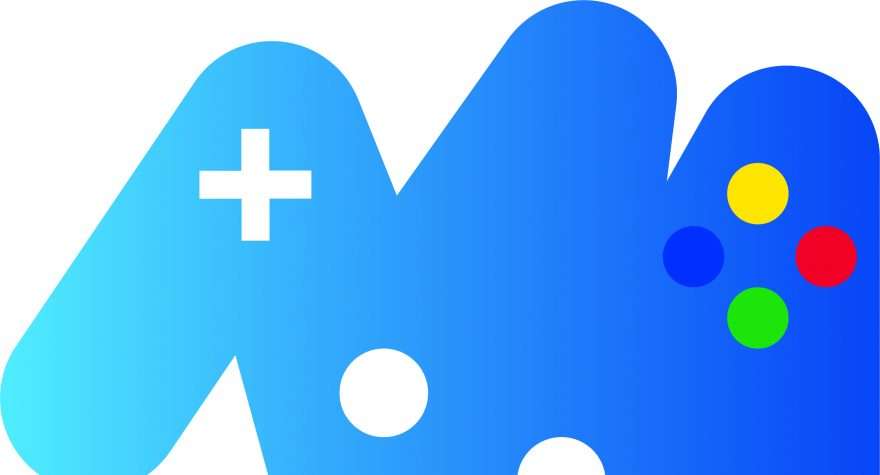 Screen Australia’s Games: Expansion Pack is an initiative aimed toward small, medium and emerging independent Australian game developers working on original game ideas and seeking finance for their project. Not only will the incentive allow developers to enhance the quality of their digital games, it will also enable studios to grow and scale their businesses, creating more employment opportunities locally and delivering more export-ready games content to growing international games audiences.

Ron Curry, CEO of IGEA, commented, “Screen Australia’s Games: Expansion Pack is a very welcome addition to the suite of already announced government funding for Australian game developers and signals that games are an integral part of the screen industry.  The Federal Government has consulted very closely with IGEA and the Australian game development sector to commit to the introduction of the Digital Games Tax Offset (DGTO), a globally competitive tax incentive of 30% to be launched on 1 July 2022.  Coupled with the new Games: Expansion Pack initiative, we expect to see accelerated growth for highly creative and skilled Australian games studios and practitioners.

“We thank Minister Fletcher, the Office for the Arts and Screen Australia for engaging positively with industry and committing to the continuation of a complete and thriving game development ecosystem in Australia.  We also thank the members of the Board of Screen Australia for recognising the importance of supporting our entertainment medium. Access to equitable funding levers ensures that Australian game developers can scale their businesses locally and continue to make their mark on the world stage.”

For details of the Games Expansion Pack, please head to the Screen Australia website.

IGEA and Screen Australia will be running a virtual education session on this initiative on Wednesday, 16 March at 4 pm AEDT.  Please register your attendance or submit questions prior to assist you and or/your studio with accessing the grants.

Media inquiries should be directed to igea@doublejump.com.au

IGEA (Interactive Games & Entertainment Association) is the peak industry association representing the voice of Australian and New Zealand companies in the computer and video games industry.  IGEA supports the business and public policy interests of the games industry, through advocacy, research and education programs.