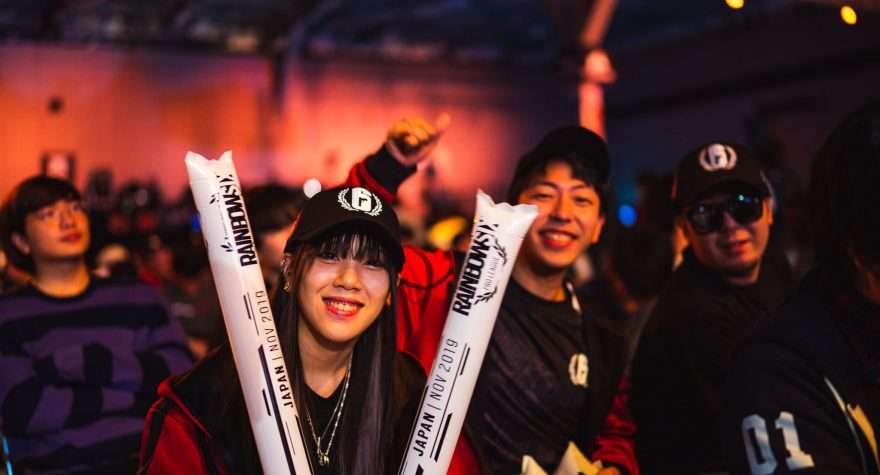 The Growing World of Esports

As detailed in the report, in 2019, IGEA and its international counterparts released guiding principles for esports as part of the industry’s ongoing efforts to promote a safe, fair, and welcoming esports environment. Those principles address safety and wellness, integrity and fair play, respect and inclusivity, and positive and enriching gameplay. Those principles can be found here. Beyond these principles, the industry also takes additional steps to create a welcoming environment and fight disruptive behavior, including: community standards, reporting tools, filtering software, automatic and human moderation, and parental controls.