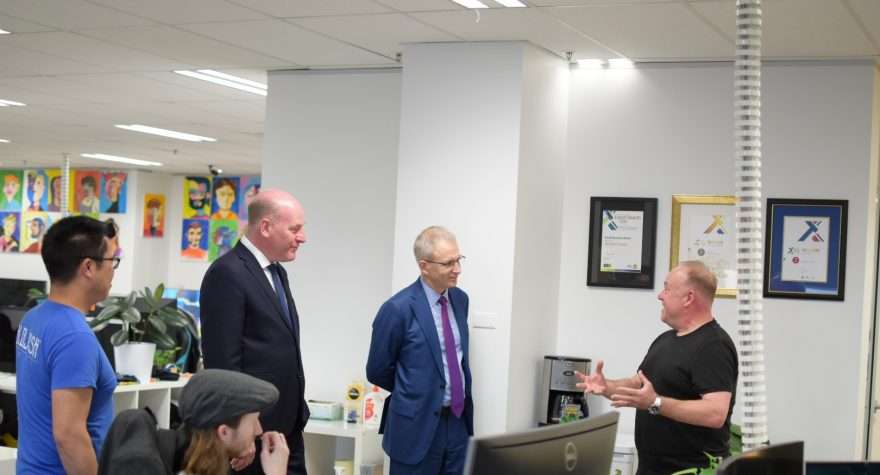 IGEA was delighted to see that the Australian Parliament this week passed the Treasury Laws Amendment (2021 Measures No. 5) Bill 2021, which will see the Producer Offset for TV productions rise from 20 per cent to 30 per cent.  This increases the support provided to the TV sector and will boost Australian-made production across our world class screen industry.

Now that these screen incentive reforms have passed, we call on the Morrison Government to prioritise the 30 per cent Digital Games Tax Offset (DGTO), announced earlier this year as part of its Digital Economy Strategy. The DGTO is set to launch on 1 July 2022 and is aimed at the Australian game development industry and multinational game development studios looking to establish a long-term base in Australia.  The DGTO will ensure massive growth in employment, investment, and export revenue across the digital games sector and the broader screen industry.

While the DGTO is set to be introduced in just over six months, industry is still awaiting further details on how the DGTO will be structured.  Local game development studios across Australia are already ambitiously ramping up the expected volume and size of projects that they will now be able to deliver with the support of the DGTO. Further, many global video game companies are in discussions with relevant agencies on their plans to establish a base here in Australia and start hiring local workers once the DGTO starts.

However, as these project and investment decisions require a degree of certainty around how the DGTO will operate, we urge the Government to continue making progress on its design and implementation. This is especially vital in the current context where many overseas jurisdictions strengthen or introduce new game development incentives.

Ron Curry, CEO of IGEA, says, “IGEA, along with over 50 game development studios, has participated in a thorough consultation process led by the Office for the Arts to discuss the creation and requirements of the DGTO, or have liaised with Austrade and the Global Business and Talent Attraction Taskforce examining the conditions they need to establish a studio in Australia.

“We strongly encourage the Australian Government to prioritise the development of draft legislation and make it available for consultation. This will ensure the timely implementation of the incentive for the benefit of Australian game development industry, the broader screen industry and the Australian economy.”