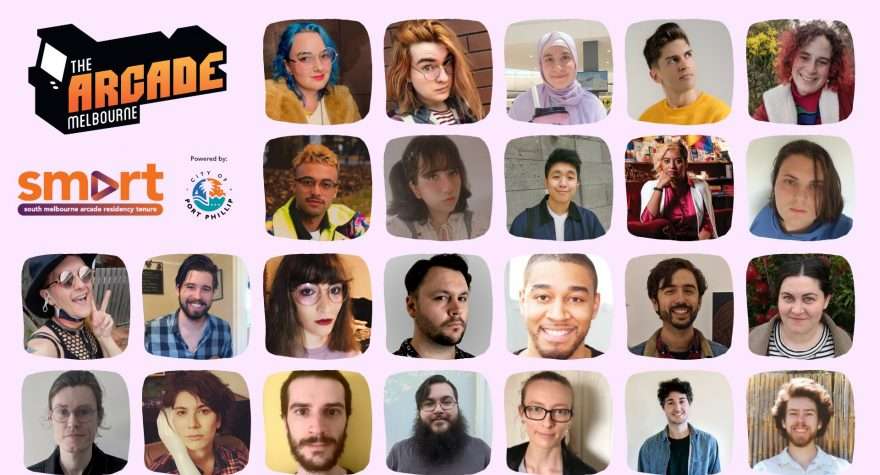 The recipients of The Arcade SMART program have been announced!

The South Melbourne Arcade Residency Tenure (SMART) Program is an assistive residency placement within The Arcade Melbourne, powered by City of Port Phillip. The Arcade has officially offered placements to 25 individuals to join The Arcade.

Due to the incredibly high volume of extremely talented and deserving applications, The Arcade decided to match funding with City of Port Phillip and double the initial number of intake spots available.

“We were blown away by the breadth of talent in the applications. We want to offer an opportunity to provide equitable access to facilities in The Arcade and the talent we found in the responses underlined the importance of programs like this. We can’t wait to see the amazing work that comes out of this!” – Ceri Hutton, Director of Operations and Projects at The Arcade and IGEA.

The intention of this program is to help foster the production of game development within the City of Port Phillip, create a more accessible entry point to our diverse game developer community and to assist in financial pipelines for marginalised or low-income game developers. Recipients were selected from 3 streams – Early Career, Marginalised Groups and Games Adjacent.

“The hurdle between study or entering from an adjacent field and getting that first industry job feels insurmountable – we’re working to help facilitate networking, conversation and upskilling our SMART recipients to help them get that great jump towards industry work.” Said Sav Wolfe, Manager of Operations and Diversity Lead at The Arcade and IGEA

The SMART program will run for just over 3 months, to account for the holiday break.

The Arcade and IGEA sincerely thank City of Port Phillip, as without their assistance, this Initiative would not be made possible. The Arcade appreciates the shared values on equitable access, and the commitment to drive the growth of this industry.

“Our city is a hub for interactive digital media and games development and home to some of Australia’s biggest immersive content creation and innovation companies. We are proud to support this smart, inclusive way of helping young game developers access The Arcade’s tremendous resources. Our Council’s Games Action Plan 2020-24 continues to drive economic growth and foster creativity and we look forward to seeing the outstanding projects being developed right here in our creative City by the first 25 SMART program recipients. This program gives the opportunity for these talented young game developers from a range of backgrounds to tell their stories through their creativity”. – Port Phillip Council Deputy Mayor Tim Baxter 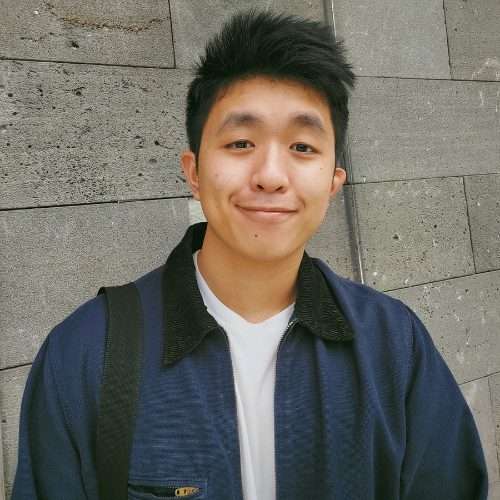 Current Project: way to the woods 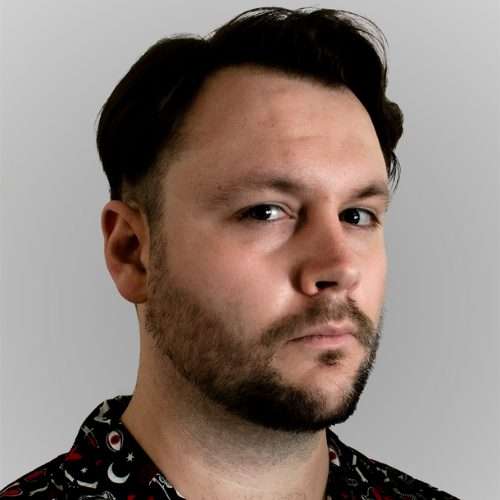 Current Project: The Monster Called Us 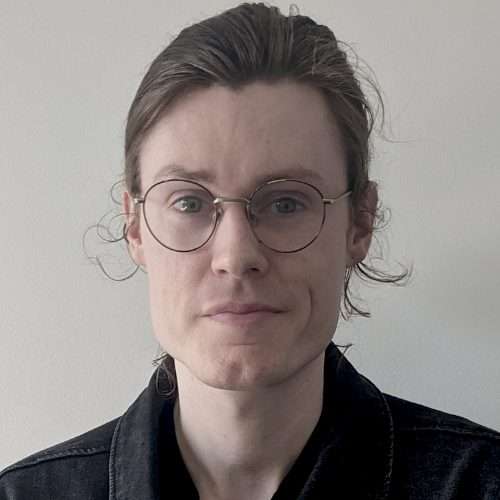 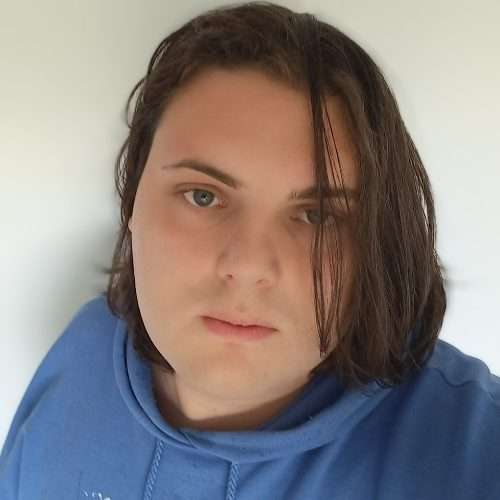 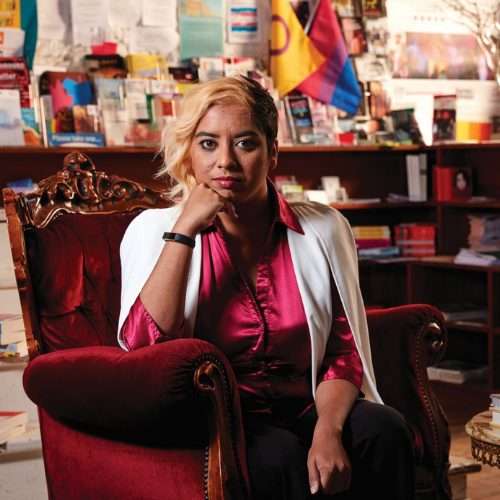 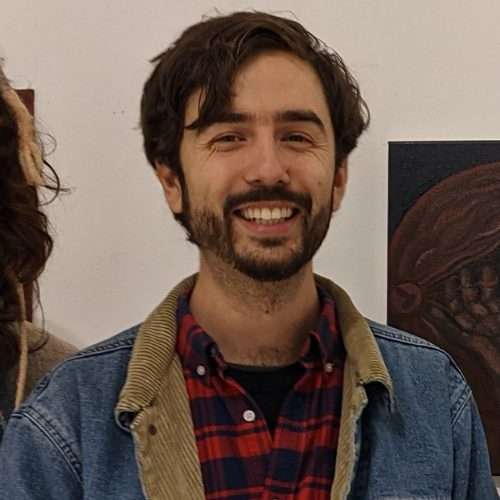 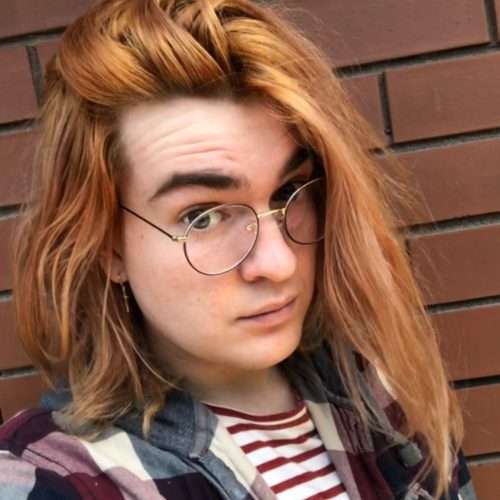 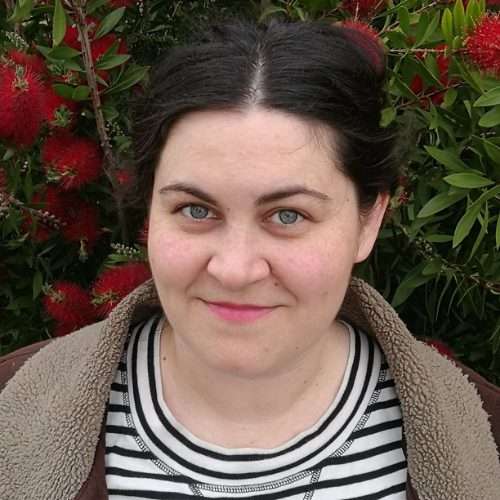 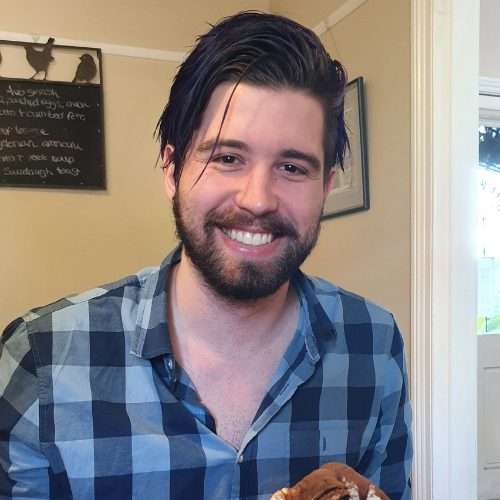 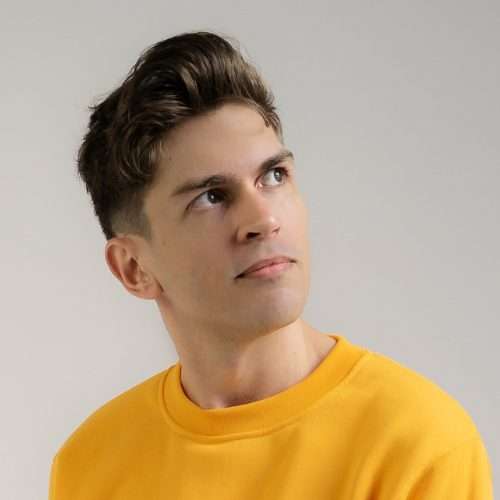 Jamie Pendragon She/Her, They/ Them 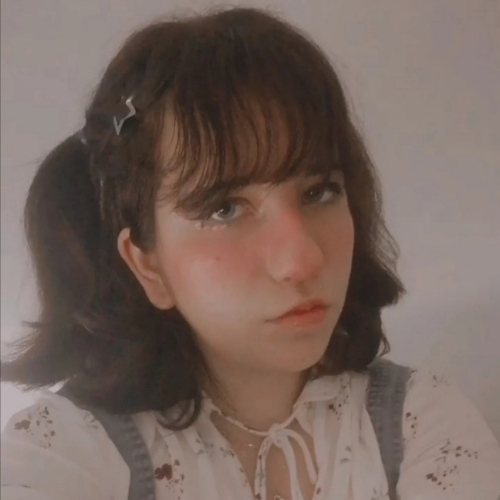 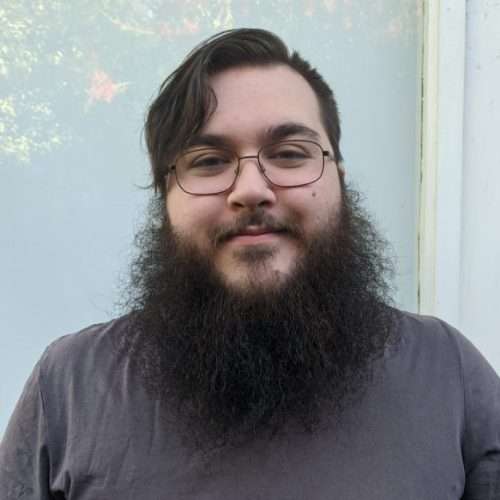 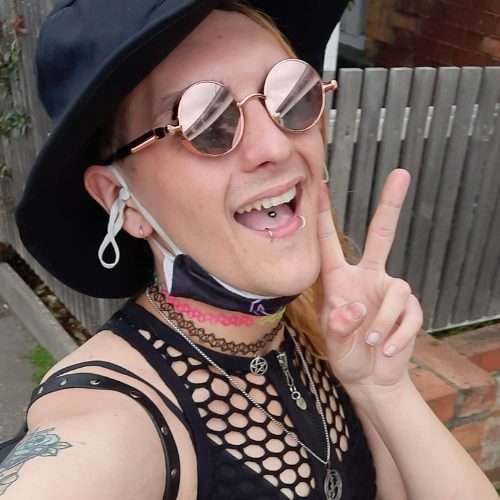 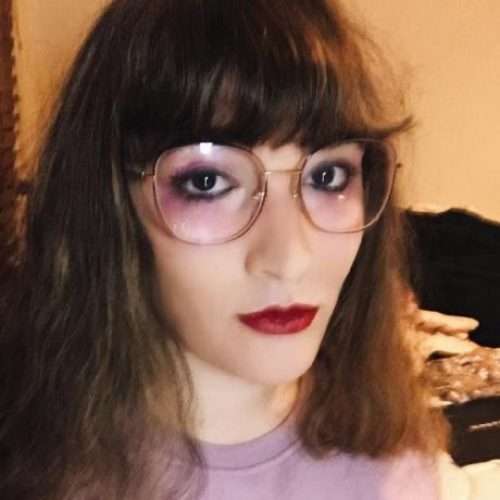 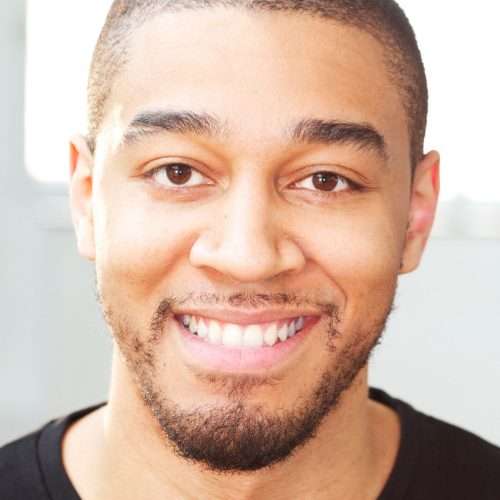 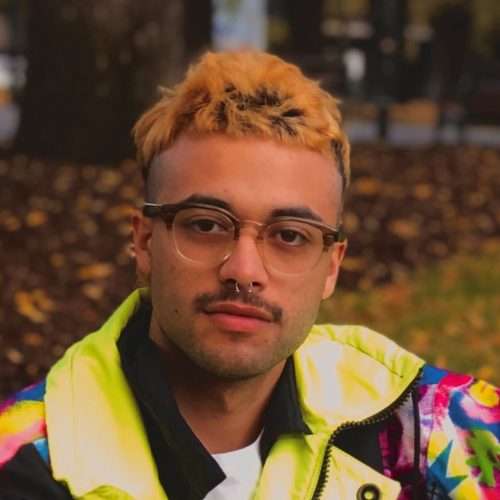 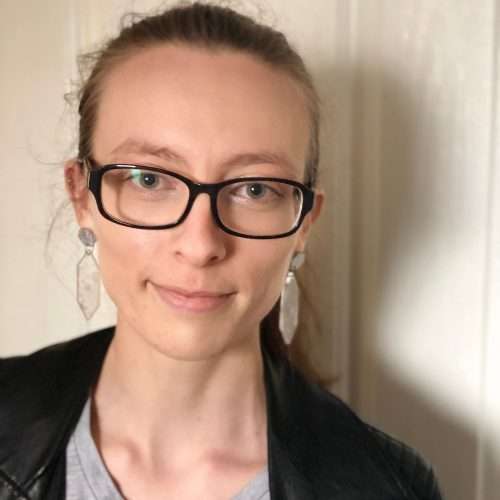 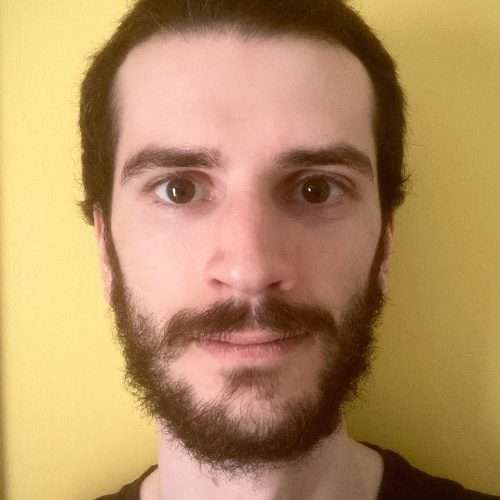 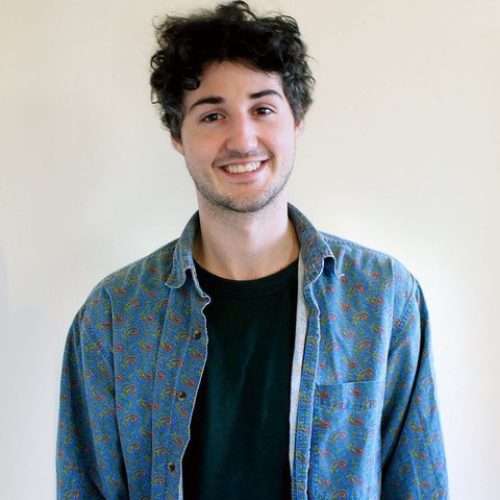 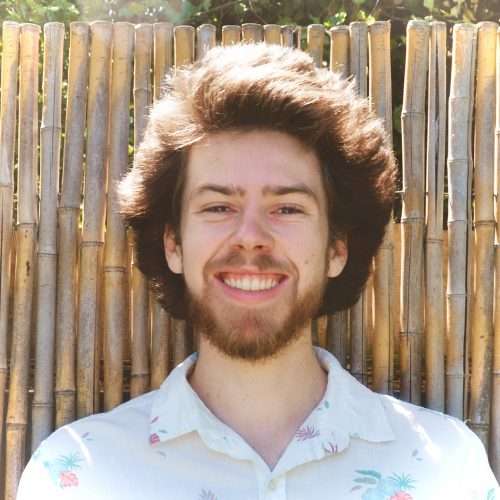 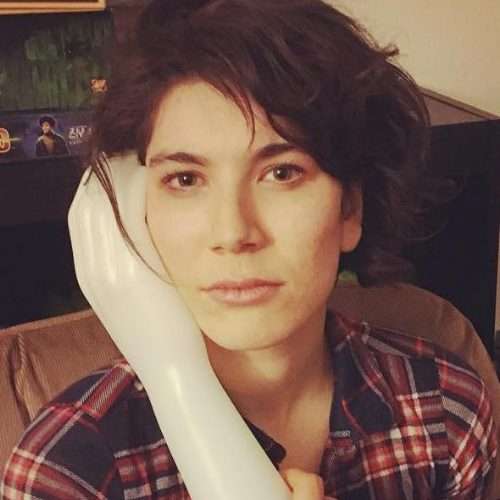 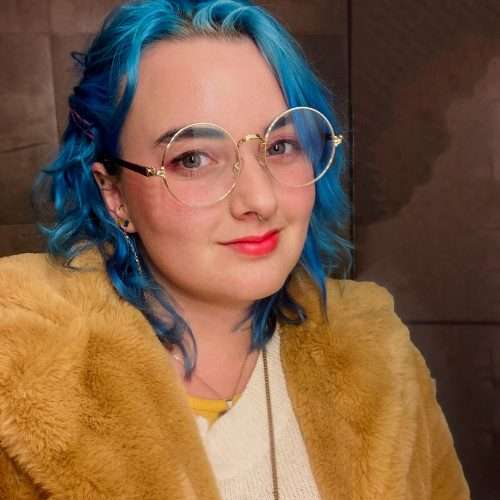 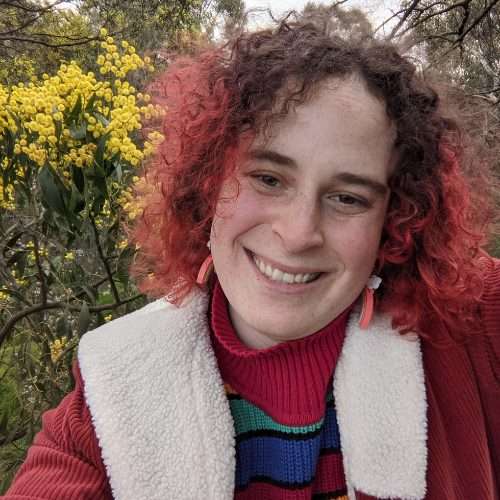 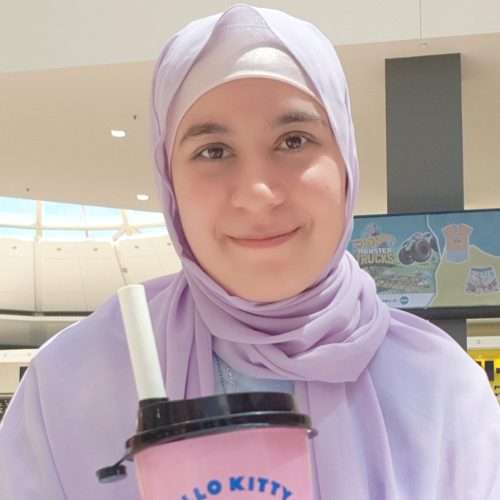 IGEA (Interactive Games & Entertainment Association) is the peak industry association representing the voice of Australian and New Zealand companies in the computer and video games industry.  IGEA supports the business and public policy interests of the games industry, through advocacy, research and education programs.

Established in September 2013, The Arcade has been the leading cooperative working space for the broader video games industry, housing over 30 of Melbourne’s finest video game companies.