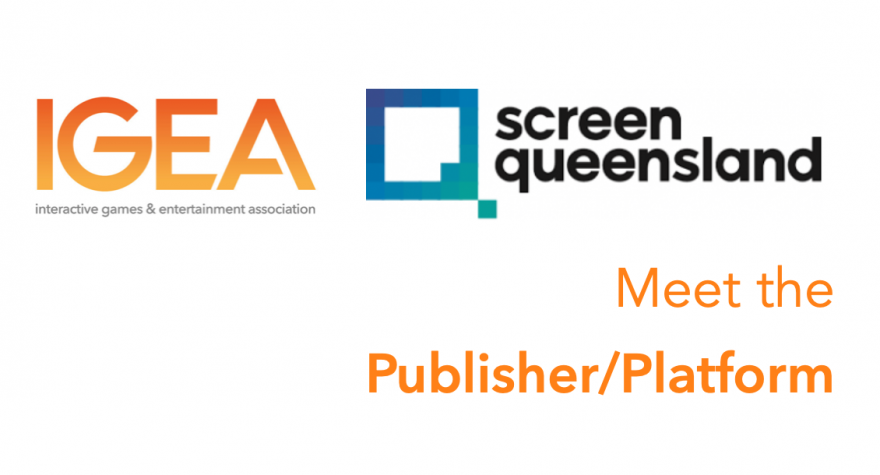 IGEA and Screen Queensland present: “Meet The Publisher/Platform,” an online Q+A series to support the Queensland and wider Australian games industry to have better access to decision-makers from publishers, platforms, and investors in the video game industry.

With limited travel making it difficult for local studios to meet decision-makers and pitch to potential investors, we want to make sure the lines of communication stay open.

Do you want to release a game but are not sure what publishers are looking for or how to even get onto a console? In this three-part series, you will get a chance to meet representatives of different companies with different views to guide you on your journey.

In the first webinar, you will get to hear from two homegrown publishers: Chris Wright from Fellow Traveller and Ben Lee from Blowfish Studios will give you insights on their decision-making process and what they would like to see from a studio in order to get published.

Founded in 2011, Fellow Traveller is an indie games label exploring the possibility space of what narrative games can be. As such, they supported the release of games that use real Unix commands (Hacknet), a surveillance thriller series that puts you in the shoes of Big Brother (Orwell), a sad game about an elderly goat farmer (The Stillness of the Wind) an even a dystopian steampunk mini-golf adventure game.

Blowfish Studios are an award-winning developer & publisher of interactive entertainment based in Sydney. Founded in 2008 by industry veterans, it helped with the creation of a range of innovative and engaging games. Earlier this year, they were acquired by Animoca Brands for AUD$35m.

In the second webinar, Roger Clarke, Managing Director at Koch Media, will offer the perspective of a publisher with offices all over the planet. Koch Media is a German-Austrian media company whose business divisions include game development and self-publishing under the labels Deep Silver and Ravenscourt, as well as Partner Publishing and Distribution. With over 20 years of experience, the Koch Media Group has positioned itself as one of the premier publishing partners in Europe.

In the third webinar, Nintendo of Europe will give an introduction to Nintendo Switch for publishers and developers. Learn about the platform, its development tools and how to release your game on it.