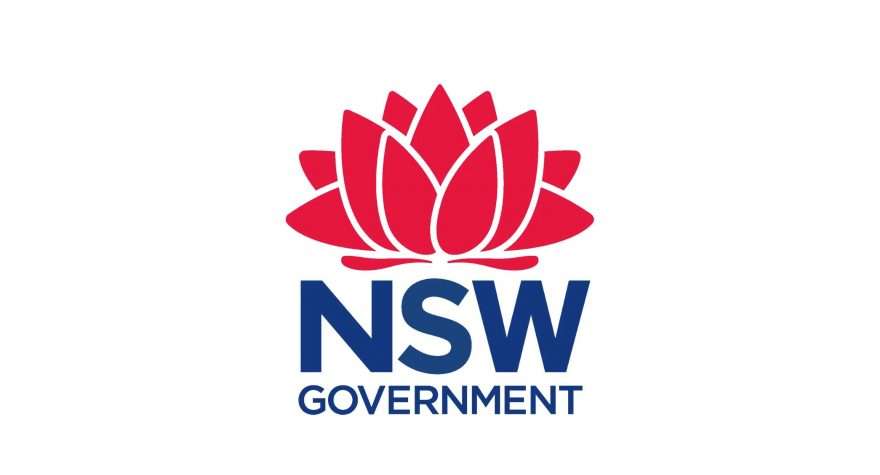 Sydney, 9 June 2021 The Interactive Games & Entertainment Association (IGEA) has today called on the Berejiklian Government to use the 2021-22 Budget, which the NSW Treasurer the Hon Dominic Perrottet MP is set to hand down on 22 June, to invest in the state’s video game development sector.

Ron Curry, the CEO of IGEA noted, “On the back of the Australian Government’s landmark announcement of a new Digital Games Tax Offset starting 1 July 2022, and increasing investment in video games across the states and territories, Australia is on the cusp of a golden age for game development, marked by new and rapidly-growing studios and the creation of thousands of jobs.

“Unfortunately, as the only state that does not provide—or has not committed to providing—any support for its video games industry, NSW is at a real risk of being left behind. This does not just mean missing out on the investment and jobs boom to come, but the game development studios already here may start to look at moving to the surging industry centres in the other jurisdictions where incentives are provided.

“The upcoming Budget provides a timely and critical opportunity to fix this. We were encouraged last month when the NSW Arts Minister, the Hon Don Harwin MLC, said in Parliament that the federal tax offset was the signal they had been waiting for, and flagged that he may have something more to say shortly. All NSW-based game developers have their collective fingers crossed.”

In March, on behalf of the NSW video game development industry, IGEA wrote an open letter to Minister Harwin, calling for the NSW Government to support its state’s video game developers in the same way that it supports the film and TV production sector. Specifically, IGEA called for:

*The opening up of at least some of Screen NSW’s funds to video game developers, following the precedent that all other state screen bodies and Screen Canberra have set in recent years.