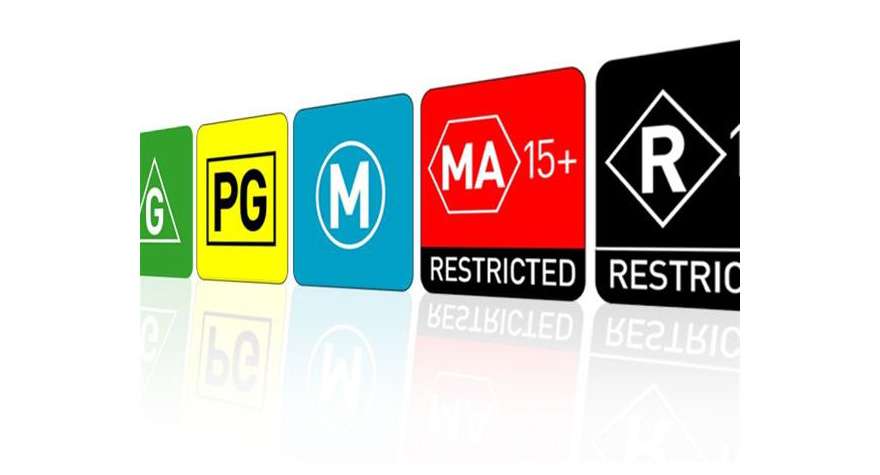 Sydney, 21 June 2021 It is again disappointing to see a conflation of issues pertaining to video games reported in national syndicated newspapers over the weekend.

Missing from the reporting is the fact that Australia’s National Classification Scheme, alongside all of the major platforms where games are distributed, provide consumer advice regarding both the content of a game and the availability of in-game items for purchase.

The reporting also conflates in-game spending and loot boxes. For clarification, spending money within games can take numerous formats to suit different preferences of players.  Players may have the option to purchase downloadable or seasonal content within the game to extend or expand the game experience, for example the purchase of additional maps, characters, quests or levels.

Players can also purchase in-game items, some of which may contain randomised items – or loot boxes. Items contained in loot boxes have no monetary value outside of the game and are never needed to enjoy or finish a game, and many loot boxes only contain cosmetic items that have no special in-game utility. Loot boxes are not gambling, and in 2018 a Senate Inquiry concluded that they were adequately regulated. Since then, the major global video game companies and platforms have agreed to together improve the transparency of loot boxes by agreeing to publish the probabilities – or ‘drop rates’ – of obtaining loot box terms.

Also missing from the reporting is the fact that all major gaming platforms have controls that enable players, or their parents or carers, to easily turn off in-game spending.

Industry, alongside government, will continue to provide information about video games sourced from evidence-based research. In fact, the next iteration of research from IGEA (to be launched in August of this year) will show that despite a global pandemic, restrictions and lockdowns, the amount of time Australians spent playing games has not had a steep and dramatic increase.  While playing video games continues to be a very popular choice of entertainment allowing people to stay connected, the overwhelming majority of Australians are doing so in a safe and responsible manner.

If parents have concerns over their children playing games, including contact from people not known to the children, the amount of money being spent, or the amount of time their children are playing, we suggest they utilise the multiple resources available online, such as:

Like any other activity, video gaming can be taken to an extreme. We acknowledge that there may be people, including children, who  are experiencing an unhealthy relationship with game play and we strongly recommend they seek professional help from a qualified medical practitioner.