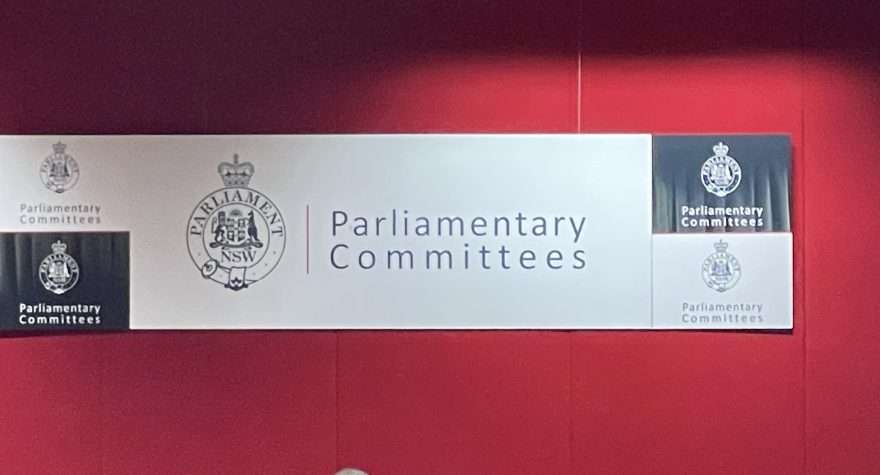 On Monday 12 April, IGEA and Steve Wang, General Manager at Wargaming Sydney, appeared at the inquiry into Australia’s skilled migration program based on the submission we made to the Joint Standing Committee on Migration.

Below is the opening statement from IGEA’s Director of Industry and Member Relations, Dr Jens Schroeder:

Good morning and thank you for the opportunity to appear at today’s hearing. We represent the Interactive Games & Entertainment Association (IGEA), the peak industry association representing the voice of Australian and New Zealand companies in the computer and video games industry.

IGEA supports the business and public policy interests of the games industry, through advocacy, research and education programs.

Video Games are booming: The sector is one of the largest and fastest-growing entertainment and media industries in the world. Estimated to be worth almost AU$280 billion globally by 2023, games are a bigger business than films, music and books.

Already one of the world’s largest and fastest-growing entertainment industries before COVID-19 hit, gaming has further exploded during the lockdowns. With the ongoing global proliferation of smartphones, new monetisation models, and the refinement of revenue streams, games are moving into the mainstream of societies all over the world.

Australia’s overall contribution to this industry pales in comparison to other regions. In 2020, the Australian game development industry employed around 1245 full-time employees and generated almost AU$185 million in the 2019-2020 financial year. This translates into a disappointing capture of 0.09 per cent of the global market.

That said, in line with international trends, Australia’s industry is experiencing growth.

In our 2020 survey on the state of game development in Australia, 76% of respondents reported stable or increased revenue during the COVID 19 pandemic; the same number of studios were not making any staff redundancies.

Ironically, that puts the local industry in a difficult position.

On one hand, studios are growing to a point where their continued growth can only be secured via access to senior talent with skills that are not readily available in Australia due to the relatively small size of the industry

On the other hand, the industry is facing strong competition for exactly this talent from more established game development countries such as Canada or the UK; also regions with often very effective streamlined visa systems.

One of the main challenges in this respect is that a lot of the roles for talent working in the games industry are not accommodated by the Medium and Long-term Strategic Skills List.

Video games exist at the intersection of every other art, making them more unique, diverse and impactful than any other creative output, i.e. we’re not just looking at programmers but also artists and designers, often with very niche skills. (Such a narrative designer, big data specialist, live-ops, or level designer, or virtual economy designer.)

The fact that these kinds of roles do not lead to permanent residency makes hiring senior and niche overseas talent exceedingly difficult. The prospect of having to leave the country after a relatively short amount of time is less than enticing, in particular for the kind of senior talent that is highly likely to have a family.

Moreover, the video games industry is characterised by perpetual technological change, it constantly drives and needs to respond quickly to innovation, a fact that is hardly compatible with relatively static skill lists.

While the Global Talent Employer Sponsored program does address some of these concerns, the going salaries for these roles, while often six figures, are still below the Fair Work High Income Threshold.

This leaves the industry in limbo.

On top of these concerns, the industry is burdened with long lead times and a training levy that is experienced as an extra cost with little benefit.

The skill sets needed for some roles simply do not exist in Australia. In some cases, this makes the requirement to prioritise job opportunities for Australians and engage in labour market testing an exercise in futility and prolongs the process considerably.

Meanwhile, the levy adds to the cost of doing business but misses the intention of investing in staff training and development.

This gives you a high-level overview of the challenges the Australian video games industry is currently facing. I will stop here and we welcome your questions and comments.