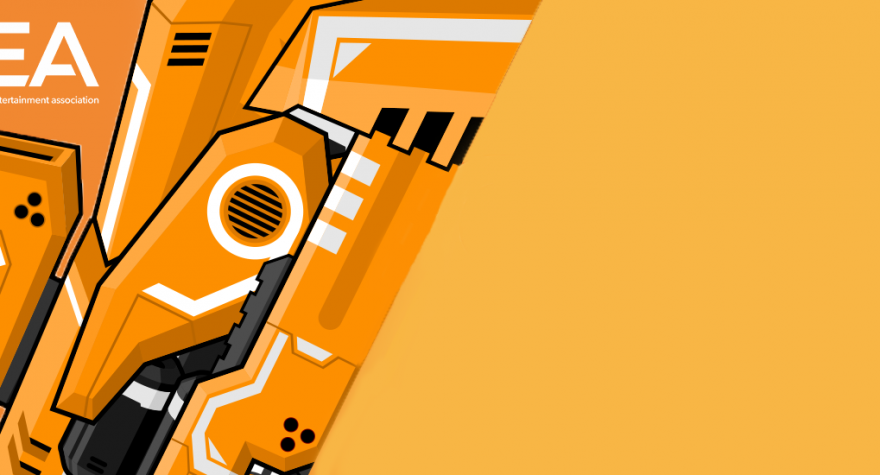 IGEA Letter to the Hon. David Templeman MLC, WA Minister for Culture and the Arts

Re-appointment as Minister for Culture and the Arts

I am the CEO of the Interactive Games & Entertainment Association (IGEA), which represents the Australian video games industry.

On behalf of our Western Australian members, I would like to congratulate you on your re-election, as well as your re-appointment as the Minister for Culture and the Arts.

I would also like to thank you for your continued support for the Western Australian video game development industry, as demonstrated by the McGowan Government’s re-election commitment to invest in a new $20 million Production Attraction Fund, which it has stated would invest in unsupported formats like games and immersive technologies, and the proposed development of a $100 million Studio and Sound Stage, which would also be equipped to meet the needs of the state’s game development industry.

We look forward to continuing to work with you to support the sector. In the meantime, should there be an opportunity to do so, it would be our pleasure to organise for you a visit to one of Western Australia’s exciting game development studios.

Should you wish to discuss this further, your office can contact me at ron@igea.net, or IGEA’s Director of Policy and Government Affairs, Ben Au, at ben@igea.net.