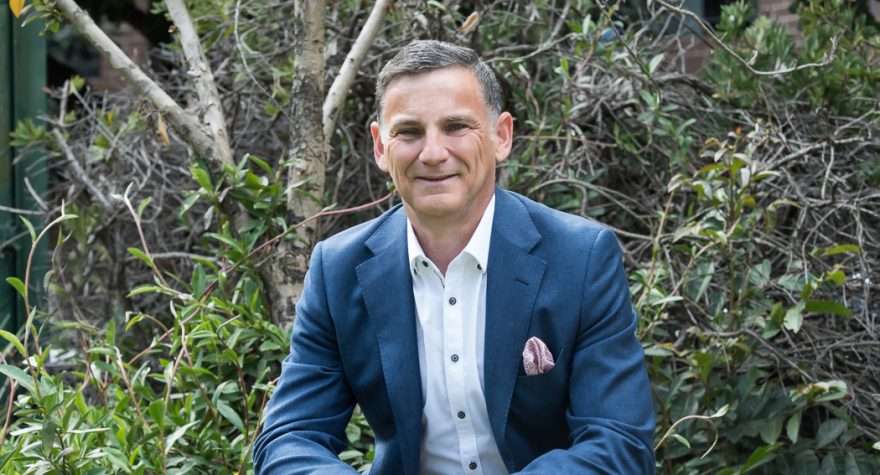 Why is video game development the only screen sector not supported by federal funding?

This opinion piece from our CEO, Ron Curry first appeared in The Australian on 9 February, 2021

Australia’s screen industry consists of a gamut of sub-sectors including Australian films, international film and TV co-productions, international feature films, Australian free-to-air and subscription TV, local and international streaming services, Australian digital and online shows and Australian post-production and VFX (PDV) and video game development. However, despite video game development being part of the screen industry, it’s the only sector that doesn’t receive any federal funding, even though it has the potential to be a billion-dollar industry within the next 10 years     and the capacity to be a major contributor to Australia’s economic and jobs recovery.

In comparison to the other sub-sectors within the screen industry, video game development shows some of the greatest potential in telling and creating Australian stories as well as      growing Australia’s economy. The local sector has grown its revenue by 29% to $185 million since 2019, and presents the biggest opportunity for growthwith the right government policies. Globally, the sector is projected to surpass $300 billion in revenue in 2023, far outstripping the combined film, streaming and music industries.

The Arts Minister Paul Fletcher and others in the Morrison Government are aware of the positive impact the video game development industry has on creating jobs locally, bringing in overseas investment and facilitating further opportunities in Australia across diverse sectors including education, training, health, defence and even film and TV.

The industry was briefly recognised and supported at the federal level with the Australian Interactive Games Fund introduced in 2013. Sadly this was cancelled after a year without reason even though it had proven to be successful for the local industry. Despite the video game industry’s potential, it’s continually being excluded from federal screen initiatives.

In 2016 there was a Senate Committee recommendation to reinstate funding for video game development. In fact, since 2016 four separate Parliamentary Committee Inquiries have made bi-partisan recommendations to support this advanced digital manufacturing sector, while two Commonwealth agencies also publicly recommended video game tax offsets last year. Still there is nothing. Although certain states and territories do provide limited funding and incentives for the industry, without federal backing the industry won’t be able to leverage the industry to transform our economy.

This pales in comparison to the government’s significant support of film and TV production for both local and foreign projects, which include a ‘Producer’ tax offset of 20 to 40% to support locally produced content; a combined ‘Location’ tax offset and incentive that provides up to 30% to encourage filming in Australia and a ‘PDV’ tax offset of 30% to boost the international competitiveness of local Australian animation and special effects companies.

Globally, Australia is among the only advanced economies with no funding or tax offsets for their video game development industry, resulting in potentially billions in investment and economic activity being lost. Both Canada and the UK are leaders in this, introducing aggressive tax policies that lowered the appeal to make games in Australia.

In 2019, 28,000 full-time workers were employed in the Canadian video game industry, adding nearly AU$5 billion to its economy, while the UK employed 15,000 full-timers and received an economic boost of nearly AU$3.5 billion. Policies like those we are recommending have pushed other regions to become the focus of interest over Australia, resulting in not only a loss of revenue and tax inputs, but also losing talent to the same industries overseas.

Even our Kiwi neighbours have declared a target of creating a $1 billion games industry within 10 years and have a faster-growing sector and funding programs in place to achieve it. Australia needs to join the race now. Through its recent Pre-Budget Submission to The Treasury, the IGEA has outlined the immediate actions needed to help contribute to Australia’s accelerated economic recovery, create revenue and jobs and stop the brain drain affecting the video game development and wider creative-tech industry.

With the COVID-19 pandemic disrupting traditional ways of working, this has opened employment opportunities and redefined the convention of who we can hire and where. We’ve learned that with the right technology and infrastructure, talent can be anywhere, removing the need to commute into an office in the city or even the need to be located in a metropolitan centre.

It’s time for the federal government to embrace the sector and assimilate it fully into the screen industry, by providing screen support levers to game developers, which will allow Australia to reap the rewards creatively, culturally and economically of this high growth sector. As more government representatives realise the economic possibilities and benefits of the video game development industry, they now need to act as champions of the industry to ensure the opportunity is captured.