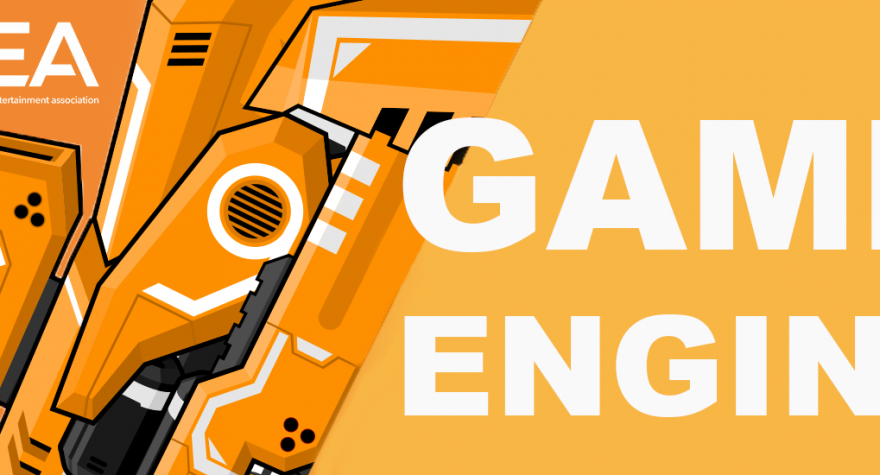 You can read the full Hansard report here.

To start, I acknowledge and pay respect to the past, present and future Traditional Custodians and Elders of this land and the continuation of cultural, spiritual and educational practices of Aboriginal and Torres Strait Islander peoples.

Good morning and thank you for the opportunity to speak to this Committee about our corner of Australia’s arts sector that creates video games. Our industry is one that the Committee has supported in the past, and we deeply appreciate its ongoing interest.

I am Roger Clarke, and I am appearing today as the Chair of the Interactive Games and Entertainment Association (IGEA), which proudly represents the Australian video games industry, from local video game development studios to the regional arms of some of the largest video game companies in the world. I am also the Managing Director of Koch Media in Australia, which is part of the global video game company of the same name.

We also have Clara Reeves, a fellow IGEA Board Director and also the CEO of the independent Victorian game studio Hipster Whale, most renowned for its Crossy Road series of games which have been played by hundreds of millions of people worldwide.

From IGEA we have Ron, the CEO, and Ben Au, its Director of Policy.

The reason why we chose to participate in this inquiry, and the reason we are so loud in this policy space, is that Australian video game developers, despite being part of Australia’s arts sector, continue to be excluded from all federal arts investment. As we outlined in our submission, we believe we may be the only part of Australia’s arts sector that is prevented from accessing any federal support, funding programs or tax incentives.

To put colour into this point – each film or TV show shot in Australia this year, whether locally or overseas produced, will receive more federal support than our entire industry has received in five years.

This is support that we need. Even though we are grateful that digital sectors like ours may not have been impacted by COVID as widely as some other sectors, there has still been an impact, especially for emerging developers. Taking a step back, lack of federal support also means that Australia hasn’t been able to grow its games industry or attract the level of foreign investment that countries like Canada and the UK have been able to.

In our submission, we have advocated for two key ways to fix this. We have recommended a tax offset for video game development, exactly like the federal PDV offset that already supports our adjacent animation and digital effects sector. We have also recommended restoring the previous Australian Interactive Games Fund.

These are not new or particularly exciting ideas – and in fact, this Committee in 2017 already called for the games fund to be restored in the final report of its inquiry into the Australian film and television industry. However, they continue to be the right policy solutions, and they continue to be missing.

I will end my opening remarks here, and look forward to responding to any questions and providing any further information that the Committee would find helpful.