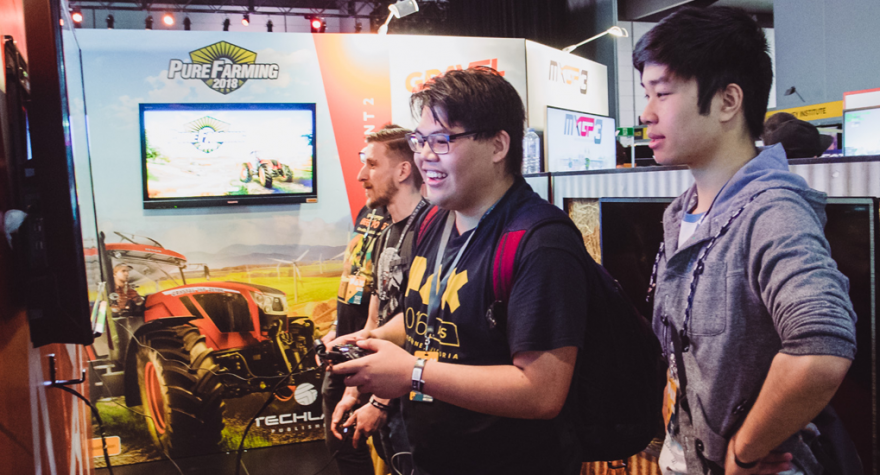 SYDNEY, Australia – 19 November 2020 – The Interactive Games and Entertainment Association (IGEA) has urged the Hon Paul Fletcher MP, Minister for the Arts, and Senator the Hon Simon Birmingham, Minister for Trade, Tourism and Investment, to listen to their own Government’s Small Business and Family Enterprise Ombudsman (SBFEO) who has today called for a federal tax offset for video game development.

The SBFEO Kate Carnell, the Government’s appointed advocate for Australian small businesses, has called on the Government to extend its tax offsets for screen production, which are currently available exclusively to film and TV producers, to Australia’s video games development studios.

Ms Carnell said that it made no sense why Australian game development companies were unable to apply for the Government’s screen incentives, particularly the tax offsets that promote economic activity and investment, despite being part of the screen industry.

In highlighting this glaring policy gap, Ms Carnell praised Australia’s game development studios, which are predominantly small to medium-sized businesses, as a highly innovative and future-focussed part of the economy that can play a vital role in boosting Australia’s exports, job-creation and the development of creative technology skills over the coming decade.

The Ombudsman also highlighted the risk to the Government if it continues to ignore the games sector, with investment and skilled Australians likely to continue flowing to other countries like the UK and Canada who have invested heavily into their own games industries.

IGEA’s CEO, Ron Curry, thanked Ms Carnell for focussing on the Australian game development industry in her advocacy, saying, “We are grateful to the Ombudsman for recognising and calling out the inequity in Australia’s screen production incentives, which continue to discriminate against game developers just because they create screen content that is interactive.

“Our game developers tell Australian-made screen stories just like local TV, pour millions of investment dollars into the local economy just like foreign film productions, and create and support high-tech digital jobs just like Australia’s animation and visual effects industries. But unlike all those sectors, Australian game developers receive no federal recognition and no federal support.

“As a former Chief Minister of the Australian Capital Territory, which is home to an exciting game development hub despite its small size, Ms Carnell knows a thing or two about what our sector can bring to Australia’s workforce, trade, culture and local economies”.

The SBFEO joins Austrade (the Government’s trade and investment agency), the LNP Senator for Queensland James McGrath, the Parliamentary Committee on Trade and Investment Growth, as well as the Victorian and South Australian governments, who have this year all publicly called on the Australian Government to extend screen tax offsets to Australia’s game developers.

As a part of IGEA’s ongoing campaign for a tax offset and the restoration of Screen Australia’s Interactive Games Fund, it has recently made a submission to the Parliamentary Inquiry into Australia’s creative and cultural industries and institutions, published a letter to the industry following the 2020-21 Federal Budget and released a visual comparison of Australia’s screen sectors.