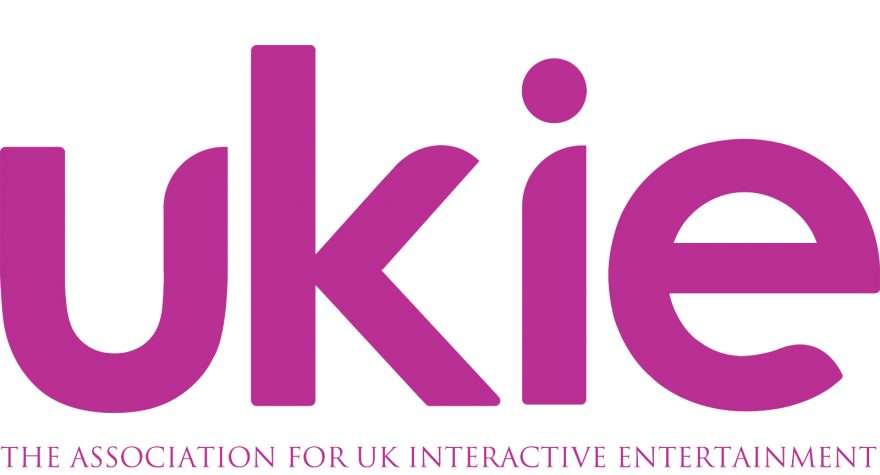 Join Us for the EuroPlay Games Contest at gamescom & devcom

Our colleagues at Ukie are running a new event at this year’s gamescom & devcom: the EuroPlay Games Contest.

Think of it as the Eurovision Song Contest but for games:

The EuroPlay Games Contest will be a Live digital event taking place during gamescom and devcom. Each of the 15 participating countries will select one national representative game developer to submit a 2-minute 30-second video of their, as yet unreleased game.

The game videos will be showcased on Friday 28 August in a live show, hosted by video game show presenter Mr Midas, across all the main digital channels including Twitter, Twitch and Facebook with all viewers invited to vote for their favourite game. The live show will conclude with the announcement of the winner, decided entirely by public vote on Twitter.

Whilst the live show is broadcast, the 15 finalists will be hosted by Ukie in their own breakout rooms on zoom. We will be encouraging the media, journalists and potential partners to visit the studios to find out more about the game and to explore promotional and commercial opportunities.

Developers will get a chance to showcase their work to potential customers, investors and the media while publishers and investors looking for innovative and interesting games.

Australia is already winning hearts at Eurovision and now it’s up to you to do the same! If you are interested in holding up Australia’s reputation as a place with a passionate and talented local industry reach out to jens@igea.net