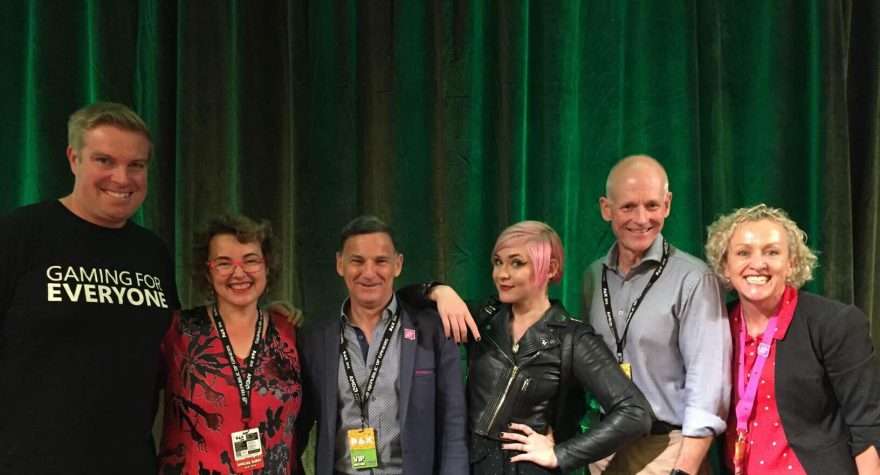 IGEA would like to acknowledge and thank Margaret Anderson as she completes her term as the Director of the Australian Classification Board, having reached her seven year statutory limit today.

IGEA have had a long history of working closely with the Board and its Directors over may years and this has continued with the positive and productive relationship we have enjoyed with Margaret since she first joined the Classification Board as the Deputy Director in 2013 – shortly after IGEA’s successful campaign to bring the R18+ category for video games to Australia – and particularly since becoming the Director in 2017.

During Margaret’s tenure as Deputy Director and Director, the Classification Board has classified around 3,000 games titles and supported key reforms to video game classification, including the introduction of the International Age Rating Coalition (IARC) classification tool for mobile and online games.

While we have not necessarily agreed with all classification decisions, we recognise the challenges that the Classification Board have faced in following an aging set of Classification Guidelines, and are appreciative of Margaret and all current Board members for being resistant to moral panics around video games and for always striving to reflect sensible, appropriate and modern Australian community standards in their decision-making.

Just as importantly, we thank Margaret for her transparency around classification processes that have in the past been regarded as opaque, not only towards our industry but to the wider public, including by opening up the Classification Board to the media, speaking openly on IGEA’s PAX Panel on the topic of moral panic and video games, and for helping us to provide guidance to parents during COVID as a part of #PlayApartTogether.