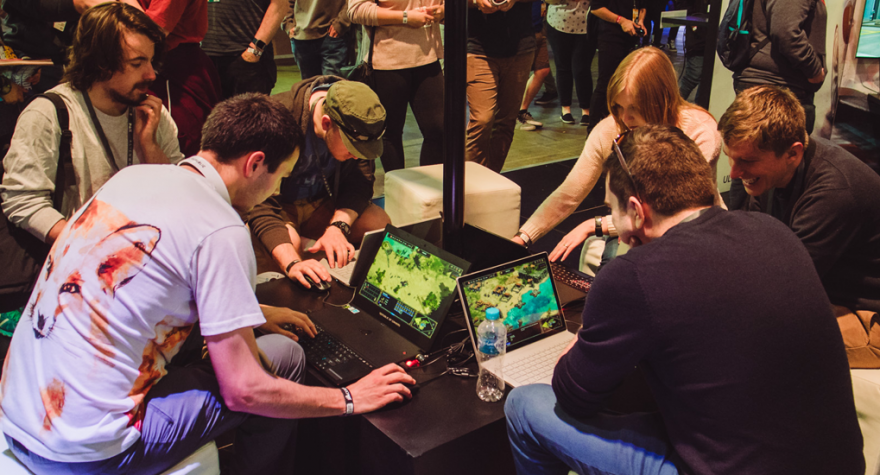 Games are the key to a COVID-resistant Australian entertainment industry, by Ron Curry

This article originally appeared on the Australian Financial Review on 4 May, 2020 and has been republished here with permission.

The interactive games industry has been lobbying for a voice in Australia’s ‘screen discussion’ for a decade, and the COVID-19 pandemic has pulled sharply in to focus the urgent need for its inclusion as a genuine asset to the Australian economy.

Digital games are currently playing a vital role in keeping us connected – and the local emergence of coronavirus has also made clear the positive impact the games industry can have on the Australian film and TV sector, which is currently under enormous pressure.

The co-creative, collaborative nature of digital games development could re-deploy thousands of unemployed workers from the film and TV industry, which has close to half a billion dollars in production budgets on hold according to Screen Producers Australia (SPA).

The current crisis and rapid decline of the local production sector should act as a stark warning to the Australian government that it can no longer treat the games sector like the poor cousin of the creative industries.

Rather than being separate mediums, games and the visual arts are connected at the hip. Games have inspired successful films and TV series – think Detective Pikachu, Sonic the Hedgehog and Mortal Kombat, which will be filmed in South Australia – while film and TV have led to great games franchises, such as Star Wars.

Production skills across different screen formats cross over at multiple points, with tools such as development engines Unity and Unreal being used in game and film production alike. Acting skills also play an important part in voice overs for video games, while games employ writers and musicians for their stories and scores.

The visually stunning Ready Player One sci-fi movie used Unity to help director Stephen Spielberg shoot multiple actor avatars in a single virtual reality workspace in real-time, enabling footage to be reviewed and re-shot straight away rather than waiting for it to go through post production.

Disney’s Star Wars spin-off series The Mandalorian uses Epic’s Unreal engine. In some scenes from the series, the camera is shooting actors on a set made up of LED walls displaying environmental renders delivered by Unreal.

This means a substantial portion of Australia’s out of work film and TV production talent pool could get involved in games development, much of which can be carried out in socially distanced, quarantine conditions.

Globally, digital games is a $200 billion per year industry, however Australia only represents a small percentage of this in terms of content creation.

Australia’s digital game content generated about $115 million last year of which 83% was export revenue – we make games for a global, not local audience.

By contrast, Canada generated $4 billion in game content creation, while the UK and Poland made $3 billion and $900 million respectively.

The difference? Canada, the UK and Poland provide substantial tax incentives for both games and film or TV production.

Australia only provides tax relief for film and TV, in addition to direct Screen Australia funding that games have also been locked out of.

While any change to regulation involves careful consideration, our understanding is that legislating tax and PDV offsets requires only simple definition changes within existing codes. It is undoubtedly a big investment – but one that will reap billions.

Ron Curry is CEO of the Interactive Games and Entertainment Association (IGEA), an industry association representing the business and public policy interests of Australian and New Zealand companies in the computer and video games industry.