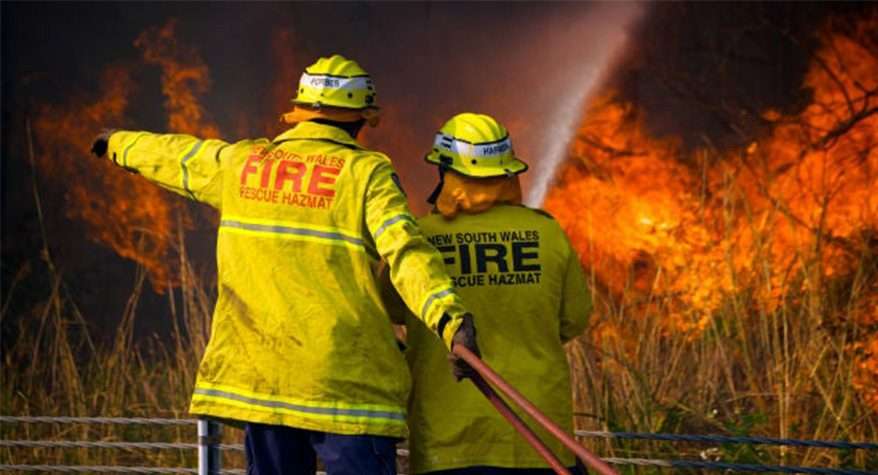 Sydney, 7 February 2020 – The Interactive Games & Entertainment Association (IGEA) has commended the Australian games industry on what it has described as “amazing, collaborative efforts” to raise much needed funds for bushfire relief through a variety of initiatives for a range of worthy causes.

One of the most successful of those efforts to date has been a collaboration between Australian game developers and the digital storefront, Humble Bundle, which has raised over $2.4 million for the Australian Red Cross, WIRES, RSPCA and WWF.

The money was largely raised through the sale of 29 Australian-developed games by local game studios, which were sold as a bundle on the Humble Bundle digital storefront with a minimum asking price of $AUD37. 100% of the money went to charities to aid bushfire relief.

The idea was a huge success, with over 60,000 bundles sold. The games on offer in the bundle included successful and popular titles such as Masquerade: The Baubles of Doom, Death Squared, Hand of Fate 2, Hollow Knight, Void Bastards, Armello, Duck Game, Paper Fire Rookie VR, and Machinarium.

One of the developers who helped coordinate the effort, Lucy Mutimer, a 2D artist at participating studio, Ultimerse, said of the initiative: “We felt compelled to extend a hand to those affected and join forces to raise much-needed funds for the people and animals affected by the Australian bushfires. We greatly admire the strength shown in fire zones and our hearts go out to those affected by this climate disaster.”

Lucy’s colleague, Ewan Roxburgh, Ultimerse’s Community and Social Media Coordinator, echoed her sentiments on the sense of purposefulness felt by all in the gaming community.

“We were keen to do something to help all those affected and were encouraged to see other game developers eager to do the same. We banded together to get the word out in a flurry of emails and Direct Messages and involve a bunch of other developers to create something really special,” he said.

Ross Symons, CEO of Big Ant Studios, said the success of the initiative has created an enormous sense of pride among the developer community and a huge sense of gratitude to Australian gamers for lending their support to it in such remarkable numbers.

“It is so fantastic to see the many great games offered by Australian Devs realise such a phenomenal result for the welfare of Australian wildlife in this crisis. We are so immensely proud of the entire Australian Dev community, and of the public that have supported the campaign. Their contribution will make a difference,” he said.

The Call of Duty community also united to help raise more than $AUD2.3 million through the purchase of the ‘Outback Relief Pack’, with funds going to Direct Relief, a humanitarian organisation that provides much needed emergency and health supplies in coordination with aid groups across Australia.

“Call of Duty players around the world came together in support of this terrible tragedy. We’re honoured to help in this effort with the funds from the Outback Relief Pack. We thank everyone for their generosity, and we look forward to putting this donation into action,” said Byron Beede, general manager and executive vice president of Call of Duty at Activision.

Morgan Jaffit, Director of game developer Defiant Development, led the initiative. He said It was incredibly touching in such a time of crisis to see how the Australian games community rallied around.

“Organising auctions, bidding, and spreading the word – this was truly a grass roots effort.  In a situation where many, myself included, felt powerless, it was a great opportunity to do something, no matter how small, to help with the recovery and rebuilding efforts.”

Other initiatives from the Australian video games industry and community included:

The full list of games and participating studios in the Humble Bundle were:

The Gardens Between (The Voxel Agents)

The Stillness of the Wind (Memory of God & Lambic Studios)

Think of the Children (Jammed Up Studios)