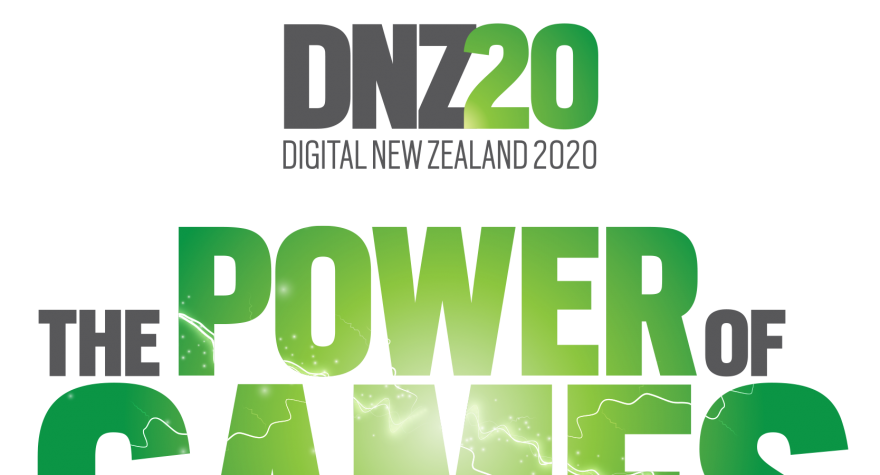 Research reveals ‘The Power of Games’ in New Zealand

Auckland, New Zealand – 4th September 2019   – The Interactive Games & Entertainment Association (IGEA) has today released new research into the impact and power of video games in New Zealand, revealing that two-thirds of New Zealanders play video games and nine out of 10 households own a video game device.

Digital New Zealand 2020 is the latest study of 801 New Zealand households and 2,255 individuals. The research was undertaken by Bond University and shows that New Zealanders enjoy and engage with video games with a consistently positive outcome on their overall health, education and wellbeing.

Older New Zealanders also continue to be attracted to games, with 42 per cent of those aged 65 and over self-identifying as gamers. In fact, 78 per cent of video game players are over the age of 18.

The study also exposes the perception of the true power of video games and how they affect the lives of New Zealanders.  A large percentage, 87 per cent, says it helps them keep up their general knowledge, 70 per cent say it helps them connect with others and 65 per cent say it improves their overall life satisfaction.

Dr Jeff Brand, Professor at Bond University and lead author of the report since its inception, says the reasons New Zealanders play games continues to broaden from their heritage of recreation and entertainment.

“With more than 10 years of research behind it, Digital New Zealand 2020 (DNZ20) gives us a gold standard into who plays video games, how they play, and why they play. Whereas in the early years, this longitudinal research helped overturn stereotypes of the average gamer, in recent years we have started to understand the deeper reasons why people play.”

“While fun is still first and foremost for New Zealand gamers, it is by no means the only reason. We found a diversity to how New Zealanders use games – from education and upskilling, to preserve social and emotional connections and as a powerful health and wellness tool in staying fit and reducing stress.”

The Digital New Zealand study also highlights how video games are making an impact on New Zealand’s cultural footprint in the global technology ecosystem and the digital economy, with video game sales in New Zealand growing at a rate of 15% CAGR between 2013 and 2018. The latest report shows that 72% of adults believe making video games in New Zealand benefits the economy.

When it comes to training a workforce, video games are a very useful tool and 29 per cent have used video games to train workers with new skills. Interestingly, this year we saw New Zealanders of working age taking the lead in average time spent engaged with video games, with typical working age adults spending 90 minutes playing per day on average compared to the national average of all ages being 88 minutes per day.

Furthermore, the report shows the importance of video games on developing critical thinking skills. In fact, 65 per cent of parents see video games as a valuable teaching tool for STEM.

“We need to harness games as a powerful tool in building a strong and competitive future for New Zealand. The inherent problem-solving nature of interactive game play hones critical thinking and strategy skills,” said Dr Brand. “These skills can easily be applied in a professional environment, and in fact we found that New Zealanders of working age were more likely to spend longer on average playing games than those under 18 years of age.”

Ron Curry, CEO of IGEA, said, “Digital New Zealand 2020 showcases how important video games are for New Zealanders. Far from the stereotype of being a solitary pursuit, in fact we found that video games continue to facilitate a shared experience for families, friends and co-workers. Video games are a key influence on all aspects of society – at home, in the workplace, and in schools. The reasons New Zealanders are playing is becoming more nuanced – it’s not just for entertainment but also to learn and connect.”

Other key findings of the Digital New Zealand Report 2020 include:

Digital New Zealand 2020 (DNZ20) is the culmination of over 10 years of research on how, why and by whom video games are played in New Zealand. The report, which is based on a study of 801 New Zealand households and 2,255 individuals, looks at the demographics of New Zealanders who play games, play habits, behaviours and attitudes.

To watch a series of videos that illustrate the power of games, click here

For all interview requests, please contact Natasha David, Espresso Communications, on +61 401 389 638 or igea@espressocomms.com.au.