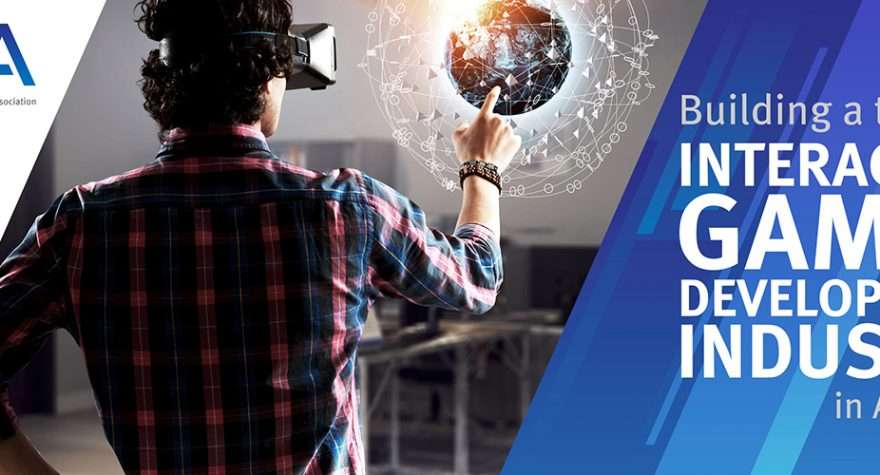 As part of IGEA’s ongoing advocacy and support for the Australian game development industry, we have today announced the appointment Dr Jens Schroeder in the new role of Industry Development Manager.  Combining Jens’s experience in games, business, academia, management and leadership, this new role will see Jens represent and grow IGEA’s development members by providing them a voice to government and industry, act as the interface between the Australian video game development industry and IGEA and work closely with state, territory and commonwealth departments and agencies to the benefit of the industry.

As an active participant and observer of the Australian games sector, Jens has previously worked as a lecturer for game design, manager of the SAE Sydney campus, Head of Academic Studies for Digital Media at Laureate Australia as well as Associate Dean for Torrens University. His PhD chronicles the history of mass media in Australia and how the country’s history and social norms influence the production and update of digital games.

Jens is also active in the development space through his involvement in a gamification project that aims to engage students of low socioeconomic status with tertiary education; a project which has received a grant from Optus as part of the Future Makers’ grant.

Ron Curry, CEO of IGEA commented, “We have had a long relationship with Jens and have worked alongside him over the past 8 years. It’s very exciting to welcome him to IGEA, where his skills and experience will complement the rest of the team. We look forward to greatly increasing the value we bring not only to our developer members, but to the wider industry.”

Jens will commence his role at IGEA on September 16.