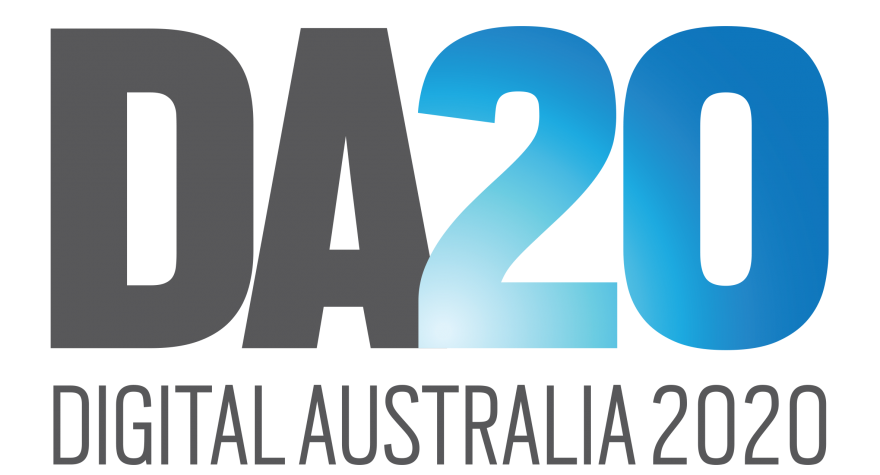 Research reveals ‘The Power of Games’ in Australia

Sydney, Australia – 21 July 2019  – The Interactive Games & Entertainment Association (IGEA) has today released new research into the power and impact of video games in Australia, revealing that over two-thirds of Australians play video games and 91 per cent of households own a video game device.

Digital Australia 2020 is the latest study of 1,210 Australian households and 3,228 individuals. The research was conducted by Bond University and highlights the consistency with which Australians enjoy video games.

The study also sheds light on the perception of the power of video games to help people maintain social connections (67 per cent) and contribute to their social (66 per cent) and emotional (74 per cent) wellbeing.

“This biennial study has been conducted since 2005, and gives us a powerful insight into who plays video games, how they play, and why they play. While the first studies really broke down stereotypes of who played games, this research really helps us to understand why people play.”

“Australians still play video games for fun, but this isn’t the only reason. Games are increasingly appreciated for their diverse applications – people play to educate and upskill themselves, to stay socially and emotionally connected, as a motivator to stay fit, and to reduce stress.”

The Digital Australia study also highlights the important contribution that games make to Australia’s cultural footprint and the digital economy. The interactive nature of video games means that a user is cognitively engaged through problem solving and creativity – they are not sitting passively on auto-pilot.

In fact, 61 per cent of parents see video games as an effective teaching tool for STEM. The research also found that three-quarters of adults believe that it can benefit the economy to develop and produce video games in Australia. When it comes to training up a workforce, video games are an important tool – 29 per cent have utilised video games to train workers with new skills.

“Games are a powerful tool we need to harness for a strong and competitive future. Interactive game play requires a critical approach to problem solving,” said Dr Brand. “We can’t disregard that these same skills can be used by players in a professional environment. The cross pollination that is seeping into the Australian workplace from a skilled generation of gamers is promising.”

Ron Curry, CEO of IGEA, said, “Digital Australia 2020 emphasises the integral role games play in Australian’s lives. Far from being a solitary endeavour, games are designed to be a shared experience and our research supports the fact that most people play games with other people. Video games have influenced all aspects of society. We are finding games are leaving a footprint in the home, workplace, and school. The reasons we are playing them are more nuanced – we are playing not just to entertain ourselves, but to learn and to connect.”

Other key findings of the Digital Australia Report 2020 include:

Breaking this down by demographic – children play for the longest, averaging 100 minutes a day, whereas retirement age adults play for 59 minutes. Working age adults sit in the middle, playing video games for an average of 83 minutes a day.

To watch a series of videos with players sharing their stories about games, click here

Digital Australia 2020 is the eighth study in a series of national Australian research that began in 2005. The report, which is based on a study of 1,210 Australian households and 3,228 individuals, looks at the demographics of Australians who play games, play habits, behaviours and attitudes.

For all interview requests, please contact Corrie McLeod or Samantha Rosich, Espresso Communications, on +61 2 8016 2220 or igea@espressocomms.com.au.