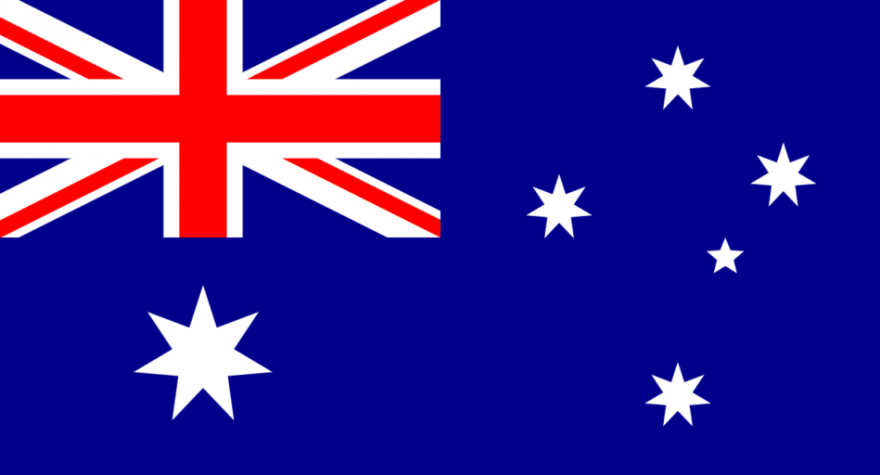 Sydney, Australia: 7 May, 2019– The Interactive Games & Entertainment Association (IGEA) has today announced that independent video game developers Defiant Development and Hipster Whale have joined the association, bringing the number of members to 37. The developers will join IGEA’s ranks and contribute to the lobbying efforts and advocacy work of the organisation, which champions effective and sustainable national and state policies for the Australian games development industry.

Hipster Whale is another local Australian studio, based in Melbourne and founded in 2014 by Matt Hall and Andy Sum.  Hipster Whale’s first release was the much loved Crossy Road, which has been downloaded more than 200 million times and made $10 million within the first three months of release.

Hipster Whale have since released PAC-MAN 256 in 2015 with Bandai Namco,  Disney Crossy Road in 2016 with Disney, and Piffle in 2018, all on mobile platforms. The team have won many prestigious industry awards, including Studio of the Year at the Australian Game Developer Awards, and is currently working on their next title which will soon be available on the Apple Arcade game subscription service.

Founded in 2010, Defiant Development is the Brisbane-based developer behind the hit franchise, Hand of Fate (2015)and Hand of Fate 2 (2017). The thirty person studio has previously developed Heroes Call and Ski Safari for mobile platforms, with the latter accumulating more than 120 million downloads.

According to Ron Curry, CEO of IGEA, Defiant Development and Hipster Whale are an integral part of Australia’s video game development community, run by experienced and visionary leaders.

“Defiant Development are a great example of what can happen when we have a complete development ecosystem operating in Australia. Morgan Jaffit and parts of his team worked for large games studios both locally and abroad, honed their skills and then started their own, very successful independent games studio right here in Australia creating original IP, employing skilled, local talent and creating export dollars for Australia.”

“Morgan has been a huge and vocal advocate for the local games development industry whilst serving on the board of the GDAA, and with his involvement in the introduction of the now-defunct Australian Interactive Games Fund. Morgan continues this advocacy as a board member of Screen Queensland, and now as a member of IGEA.  We are delighted to welcome him and the team and look forward to adding their voice and experience to our advocacy and lobbying work.”

According to Morgan Jaffit, Founder and Director of Defiant Development the company and its team arestrong believers in the video game development sector in Australia.

“As a company that cares about where the industry is going, we’re happy to be joining IGEA to help them get us there.  The growth we’ve seen in Australia is just the tip of the iceberg – with the right frameworks and opportunities, there’s the potential for us to build a games industry to rival any in the world.”

“Hipster Whale are a local success story who have a long history of games development locally and abroad. They formed a studio to capitalise on the huge popularity of mobile games early in the cycle and continue to deliver a hugely popular game played by millions of people of all ages, all over the world” says Ron Curry.  “Further to that, Hipster Whale have worked very closely with other Australian studios, lending their experience and sharing their successes to assist in publishing and developing other successful games for global audiences.”

“Australia has a fantastic and long history of games development, and we’re invested in making sure that continues and grows, attracting and retaining strong businesses and strong creatives minds. We’re excited to join IGEA in their work solidifying the foundations and support necessary for our industry to really take its next steps,“ said Clara Reeves, CEO of Hipster Whale.

A recently released report by IGEA, ‘Building a thriving interactive games development industry’, explores the steps policymakers would need to take to take to support the games sector. The contribution and impact Australian developed games and IP, such as those created by Hipster Whale and Defiant Development, can have on the Australian economy and cultural footprint could be significant, if allotted the same support and funding as other screen sectors.

IGEA is looking forward to further expansion of its membership base in 2019 and welcomes any inquiries on membership or policy concerns for the local industry.  Please reach out to us at ron@igea.net, raelene@igea.net or tweet us @igea.

Defiant Development was founded in 2010 by a bunch of grizzled game industry veterans seeking a better life. They belive that if you want to make great games, you put together a great team and give them a great place to work. Defiant is based out of Brisbane because the fantastic weather makes up for the global isolation.

Defiant has developed a range of games for mobile, PC, Augmented reality and console platforms including Ski Safari, Heroes Call and Hand of Fate 1 & 2.  For more information, visit https://www.defiantdev.com.

Hipster Whale is an Australian studio founded in 2014 by Matt Hall and Andy Sum.  Hipster Whale’s first release, Crossy Road, has been downloaded more than 200 million times and made $10 million within the first three months of release. Hipster Whale have since released PAC-MAN 256 in 2015 with Bandai Namco, Disney Crossy Road in 2016 with Disney and Piffle in 2018 on mobile platforms.

In 2015 Hipster Whale won an Apple Design Award for Crossy Road, Studio of the Year at the Australian Game Developer Awards and won the Creative Industries category of The Governor of Victoria Export Awards.  For more information, visit: https://hipsterwhale.com.