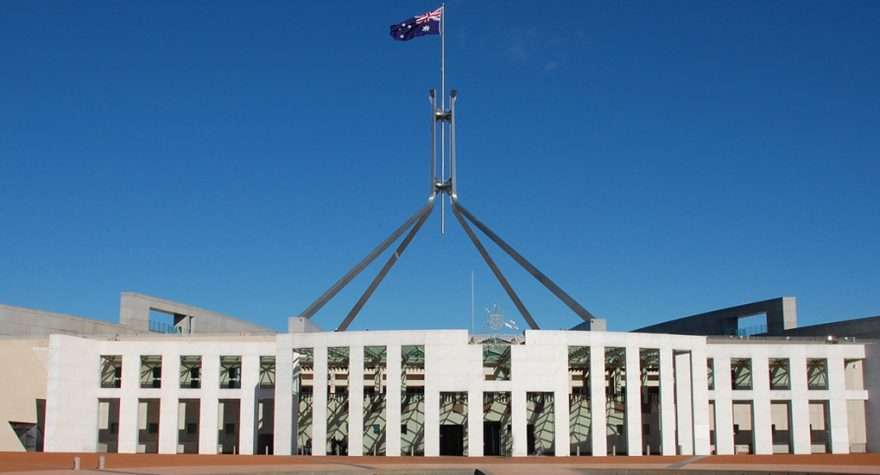 On 6 March 2019, the Australian Government released its response to the report by the Senate Environment and Communications References Committee (the committee) into gaming micro-transactions for chance-based items that was released on 27 November 2018. The response can be found here.

IGEA welcomes the Government’s agreement with the committee that loot boxes are already subject to both state and federal laws and that there is currently insufficient evidence for further regulation. We note the Government’s conclusion that a formal departmental review of loot boxes is not warranted at this time.

The Government’s response also noted ongoing work being undertaken by agencies. IGEA will continue to engage constructively with relevant agencies to provide any assistance or further information as appropriate.