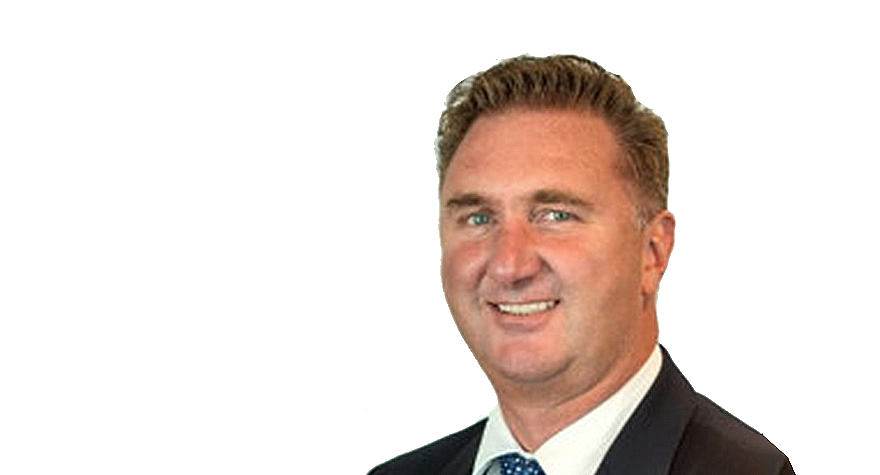 Sydney, Australia – 6 February 2019 – The Interactive Games & Entertainment Association (IGEA), has today announced the appointment of Tony Lawrence of Mighty Kingdom to its board. This appointment reflects the association’s increasing representation of Australian game developers, along with its publisher and distributor members.

Tony Lawrence is a very well-known and respected veteran of the Australian games development sector and is currently the Chief Operating Officer at Mighty Kingdom, a leading development company based in Adelaide. Prior to joining Mighty Kingdom, Tony was the Business Development Manager, Technology & Creative Industries at the Department of Trade, Tourism and Investment in the South Australian Government. Prior to this he spent a number of years at 2K Australia as General Manager, during which time he was also President of the Game Developers Association of Australia (GDAA).

During his time with the GDAA, Tony was part of the team that successfully lobbied the then Commonwealth Labor Government to introduce the Australian Interactive Games Fund, which was subsequently cancelled by the incoming Abbott Government.

The appointment of Tony Lawrence comes on the back of IGEA’s recently released policy paper, Building a thriving Interactive Games Development Industry, a formalised set of recommendations to government and industry on how Australia can better capitalise on the weightless export that video games offer.

IGEA Chairman, Edward Fong stated that the board is committed to ensuring that it provides the most effective and comprehensive strategic direction to IGEA in order for them to represent and strengthen the local video games industry and in turn contribute to the country’s digital future, “Adding the deep knowledge of the Australian games development sector that Tony provides to the capabilities of the existing board, will be enormously beneficial. As IGEA increasingly represents a large group of game development studios, we need to ensure we understand their unique requirements as we advocate on their behalf and free them up to continue running successful development studios.”

On his appointment Tony commented, “Over the years I have had the opportunity to work with IGEA in varied ways; as a member, a government partner and as a fellow association leader. I have always been impressed with their level of professionalism and their willingness to take a leadership position, but also to seek advice and take counsel where appropriate.”

“The industry has changed dramatically in recent years and now is the perfect time for the wider industry to have a single voice representing them at a Commonwealth and State level. IGEA has proven itself as the organisation to be that voice. When I was invited to bring my expertise to the IGEA board, it was a natural progression and culmination of the work and skills I have developed to date. I was very pleased to be able to offer my expertise to the board and the IGEA team to ensure the industry is represented as effectively as it can be.”