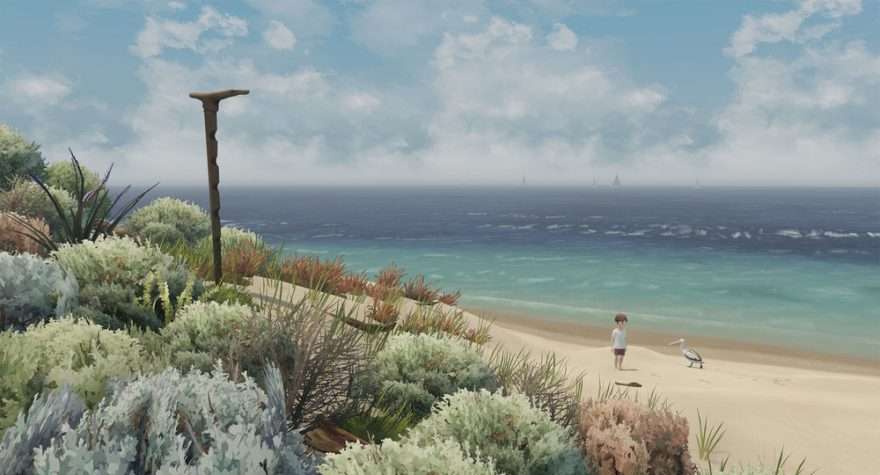 Blowfish Studios is an independent game developer and publisher making games for consoles, mobile, PC and VR.  Blowfish have recently released Storm Boy, an interactive story telling game based on the classic Australian children’s book written by Colin Thiele about a boy with a special connection to nature and animals in his world.

Chaos Theory Games is an award winning studio dedicated to solving social and political problems using video games that are engaging, entertaining, and inspiring.  Working with clients in the education, entertainment, and marketing industries, they craft AR, VR and mobile experiences for brands such as eBay, Telstra, and the ABC.  Their next major release, Rainbow Reef, is set to inspire a global audience to help protect the Great Barrier Reef and other marine ecosystems all around the world

According to Ron Curry, CEO of IGEA, “It is important for IGEA to represent the entire video games industry in Australia as it exists today and equally important for the future of the industry.  We must ensure that all voices are included as we advocate to build a complete game development ecosystem in Australia.  Both Blowfish Studios and Chaos Theory Games are strong and successful independent developers who have built significant businesses creating their own IP, publishing games from other developers and also delivering services for clients using games.  They are indicative of the Australian development industry in 2018 and have a lot of potential to inform our policy issues going forward.”

According to Ben Lee from Blowfish studios “As a growing game developer and publisher we look forward to building up the industry by supporting the IGEA and other local developers.  We are excited to be able to use our experience and unique perspective when contributing to policy proposals.”

This is echoed by Nico King from Chaos Theory Games “We grew up seeing the potential of games to captivate attention and inspire people for the better. We are looking forward to being part of the push to improve public perception and shape policy around a medium that is a major part of many people’s lives.”

Blowfish Studios is an award-winning independent game developer and publisher based in Sydney, Australia. We strive to release original multi-platform games, while also collaborating with developers from around the world. As developers first, we bring a wealth of knowledge and expertise to any partnership. Our team provides development services to get the game release ready, porting to all major platforms, platform approval, marketing and promotion to the world.  For more information, please visit www.blowfishstudios.com

Chaos Theory Games is an independent studio dedicated to creating games that solve problems. Our objective oriented approach and focus on tracking performance has helped us create games which get results for our clients. We continue to grow as a premium development company who are committed to delivering exceptional quality on every project.  For more information please visit www.chaostheorygames.com