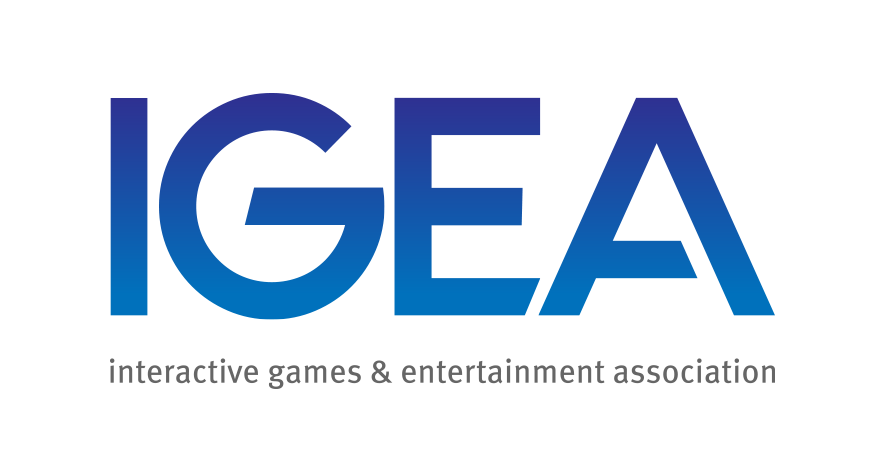 IGEA welcomes new Board Member, Tania Chee of Microsoft and thanks Jeremy Hinton for his contribution

IGEA held their AGM last week, offering its members a chance to vote for their Board which will guide the association.  Board members retain their position for two years and the Chair is voted for annually by the Board.  This year’s AGM saw Jeremy Hinton from Microsoft resign his Board position and in turn our members voted Tania Chee (also of Microsoft) onto the Board. Edward Fong (Ubisoft) was again voted by the Board to retain the position of Chair.

IGEA, our Board and our members extend a warm welcome to Tania Chee, who is currently Xbox Business Lead for Australia and New Zealand.  Ron Curry, CEO of IGEA said “We look forward to Tania providing a fresh voice on the board to help guide us through an exciting couple of years as we expand on all of the issues we have under management and advocate on behalf of the wider games industry.”

Tania Chee of Microsoft said “I’m honoured to be elected to the IGEA Board and very much looking forward to supporting the local industry in this new capacity outside of the work our team does on Xbox every day.”

IGEA would also like to take this chance to thank Jeremy Hinton for his invaluable contribution to the Board over the past three years and for the generosity of his time he has always extended to the IGEA team. Says Ron Curry, “We could always rely on Jeremy’s wise counsel, calm approach and wry sense of humour and it was an honour to work with him as a very active Board member”.

The Board and staff of IGEA are looking forward to a busy and productive 2019, which will see increased lobbying for game developer funding, an expanded member base, the release of Digital Australia and Digital New Zealand 2020 along with our on-gong advocacy on issues affecting the whole video games industry.