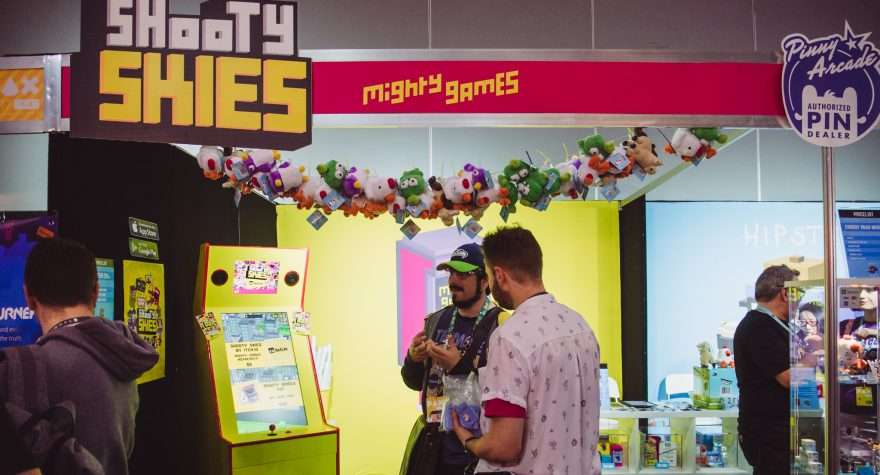 Lack of response to the Australian and Children’s Screen Content Review – sound familiar?

Over a year ago now, as part of IGEA’s ongoing efforts to support and advocate for the Australian video game development industry, we lodged a submission to the Department of Communication and the Arts’ Australian and Children’s Screen Content Review, which you can read here.

Among other things, we urged the Government to support the Australian games development industry in the following ways:

Twelve months on, and with no response from the government, we wrote to Minister Fifield on 16 September 2018 asking for an update on the progress of the review and to find out how they intend to support the video games sector.  You can read our letter here.

As of today, we still haven’t heard from Minister Fifield. And in fact, when questioned about it at Senate Estimates just last week, he said he was unsure if he had actually received the letter.  You can read that transcript here and we’ve highlighted the important parts for you (pages 32-33).

Video games are part of the screen industry – which begs us to ask, when will we receive similar acknowledgement and support?