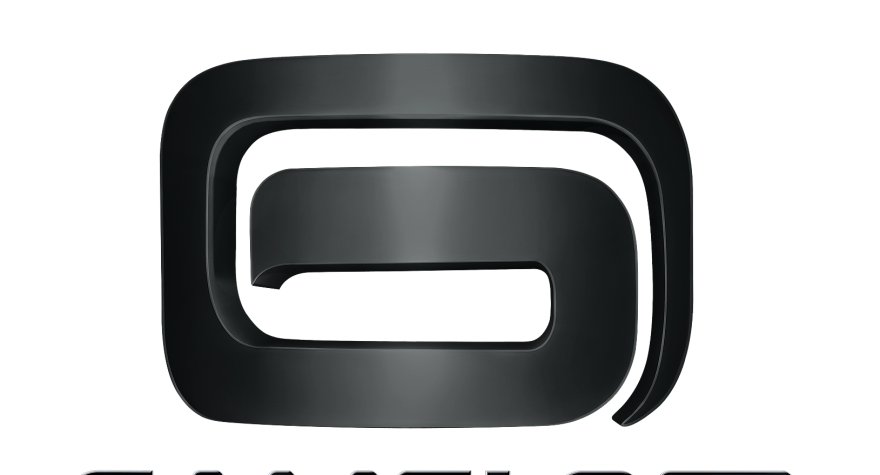 Gameloft has 40 offices and 18 studios around the world. The company has had a presence in Australia and New Zealand since 2006 and now has offices in Sydney and Melbourne as well as a premier development studio located in Brisbane.

In welcoming Gameloft to the family, IGEA is able to expand policy and advocacy discussions across all sectors of the local video games industry and assist in creating synergies and partnerships within its existing membership.

“Our vision at Gameloft is to provide high quality gaming entertainment on mobile, anytime, anywhere,” said Bruno Ambregni, Managing Director, Gameloft Australia. “By formalising our relationship with IGEA, we can work alongside other high quality Australian studios, publishers and distributors to deliver insights and have a voice that assists in driving the local industry forward.”

Ron Curry, CEO of IGEA, said “We are thrilled to have a multinational company, with a significant Australian presence, contribute to the work we undertake on behalf of the video games industry. Adding a new voice will certainly help us speak on behalf of the entire video games ecosystem and shape our future remit.”

Leader in the development and publishing of mobile games, Gameloft® has established itself as one of the top innovators in its field since 2000. Gameloft creates games for all digital platforms and with an audience of 114 million monthly users offers via Gameloft Advertising Solutions a unique level of visibility and involvement to advertisers. Gameloft operates its own established franchises such as Asphalt®, Order & Chaos, Modern Combat and Dungeon Hunter and also partners with major rights holders including Universal, Illumination Entertainment, Disney®, Marvel®, Hasbro®, Fox Digital Entertainment, Mattel® and Ferrari®. Gameloft distributes its games in over 100 countries and employs 5,400 people worldwide. Gameloft is a Vivendi company.

All trademarks referenced above are owned by their respective trademark owners.