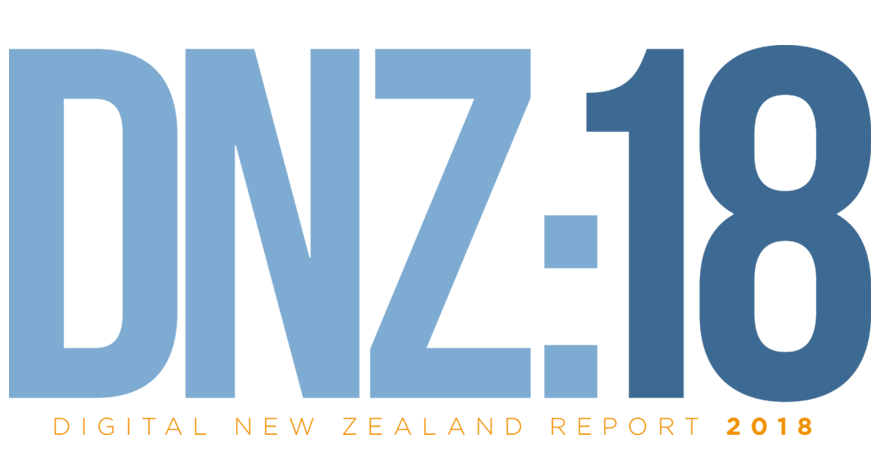 Dr Jeff Brand, lead author of the report and Professor of Communication and Media at Bond University, said mainstream acceptance of video games and an increase in devices has translated to a ‘broad church’ of players.

“Interactive games have become a huge part of our culture and while the key reasons remain playing for fun and to pass time, games increasingly serve other uses. New Zealanders are playing for social connectedness, whether that be with family or friends. They’re playing to reduce stress, to be challenged, to learn, to keep the mind active, or for physical and mental health benefits.”

The Digital New Zealand 2018 study highlighted significant growth in the use of games in schools. More than half of New Zealand parents (59%) stated their children have used video games for school curriculum compared to 38 per cent in the 2016 report. Seven in 10 parents believe games can be effective for teaching students.

“In the last five years we’ve seen a big increase in the amount of educational video games and we’ve watched levels of sophistication grow,” said Dr Brand. “These games are used to increase engagement, student motivation, promote critical thinking and problem solving across all subject areas including maths, science and reading.”

Dr Brand said that games are not only a powerful way to get kids interested in technology, they can increase social connectedness. “Over time, gaming has become much more social. Online gaming for children is often a shared experience that can improve social connectedness in and out of the classroom.”

Ron Curry, CEO of IGEA, said that the sale of digital games in New Zealand grew by a 20 per cent compound annual growth rate in the last three years.

“Digital New Zealand 2018 shows how the state of game play in New Zealand has progressed. Everyone plays, and they consume games just like any other media with 85 minutes the average daily total of all game play. More than that, Kiwis recognise the value of games, beyond entertainment, in the family home, schools, workplaces, health care settings and socially.”

Other key findings of the Digital New Zealand Report 2018 include:

Digital New Zealand 2018 is the fifth study in a series of national research that began in 2009. The report, which is based on a study of 807 New Zealand households and 2,288 individuals of all ages in those households, looks at the demographics of Kiwis who play games, play habits, behaviours and attitudes.

About IGEA
IGEA is an industry association representing the business and public policy interests of New Zealand and Australian companies in the computer and video games industry. IGEA’s members publish, develop, market and/or distribute interactive games and entertainment content and related hardware including mobile and handheld games. For more information, please visit www.igea.net.

For all interview requests, please contact Amy Rathbone, Espresso Communications, on +61 2 8016 2220 or igea@espressocomms.com.au.