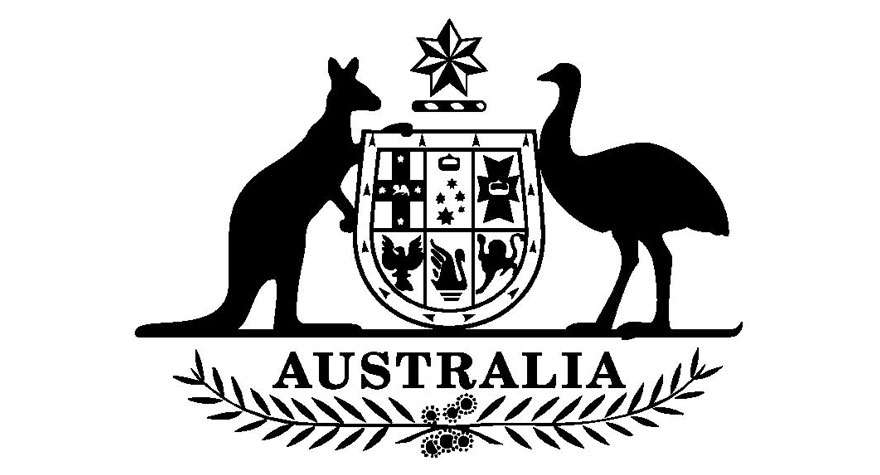 The House Standing Committee on Communications and the Arts is conducting an inquiry into: Factors contributing to the growth and sustainability of the Australian film and television industry.

IGEA understood that from the beginning, this inquiry was solely meant to focus on growing and sustaining Australia’s film and television industry. It certainly was not our intention to dismiss the legitimate concerns of these two important sectors. However, during several of the inquiry’s recent public hearings, the video game development industry was brought up and discussed on a few occasions which we deemed significant. Even in an inquiry that was never intended to extend to video games, stakeholders in related creative and screen industries have nevertheless stepped up to voice their concerns that the Australian games development industry is not receiving any support from the Federal Government. Being the industry association that represents an increasing number of video game developers in the country, IGEA took this opportunity to add our voice to the conversation, and as such made the following submission which you can read here.