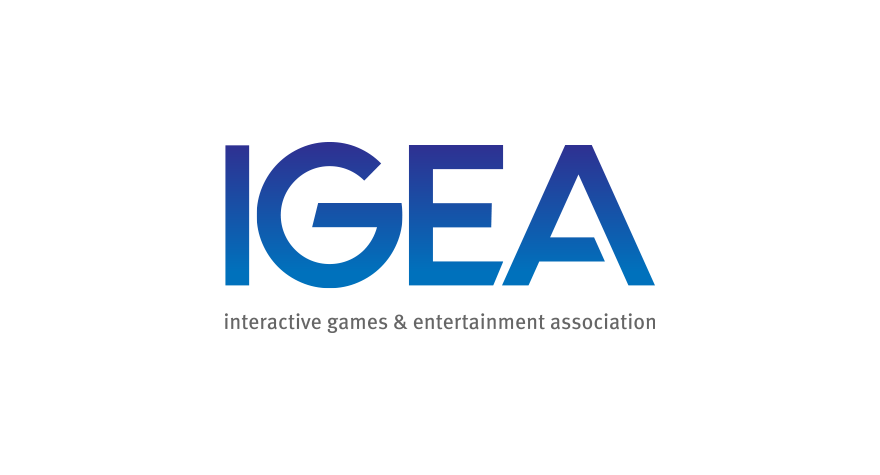 Wicked Witch, an independent Melbourne-based games developer, has been making successful games for 16 years, including original games, games under license and games for major publishers and corporate partners. Wicked Witch has also used games technology and techniques for commercial applications and to create training tools and solutions.

By joining IGEA, Wicked Witch will work with other successful Australian developers Big Ant Studios, Well Placed Cactus and Nnooo on shaping IGEA’s ever expanding policy and advocacy discussion across all sectors of the video games industry.

Daniel Visser, Managing Director, Wicked Witch, said: “We have been watching the work IGEA has been doing to advocate for the games development sector and have also had the opportunity to participate in submissions they have prepared on behalf of the industry. We have been impressed by IGEA’s professionalism and practices, and have become a member so we can assist in driving the games industry forward.”

Nvidia is well-known in gaming circles as the high tech company that invented the GPU (graphics processing unit), which has been used to conjure up virtual worlds within video games and Hollywood films. More recently, GPU has been applied to general-purpose and artificial intelligence computing.

Nvidia has joined IGEA as an Associate Member, a membership category reserved for organisations that operate within the wider video game industry and may have slightly different requirements to traditional publishers, distributors and developers, yet wish to gain value and benefit from working with the association and its members. IGEA’s other Associate Members include Gamespot, IGN, ReedPop (PAX Australia) and Showdown.

Greg Arthurton, Head of Consumer Products Division ANZ, Nvidia, said: “PC gaming is one of the fastest growing segments within the video games industry. It is a natural progression for Nvidia to now formalise our position as a true leader in PC gaming by joining other industry leaders within IGEA.”

Ron Curry, CEO of IGEA, said: “Our task is to represent the diverse interests of the video game industry, and having members from all corners of the sector allows us to speak with one clear and unified voice. This unified voice helps us advance the industry forward and assist games to gain the recognition they deserve – both as an industry with the potential to be a significant contributor to exports, employment and the knowledge economy, as well as a favourite past time enjoyed by most Australians.”

About IGEA
The Interactive Games & Entertainment Association proactively represents companies that publish, market and/or distribute interactive games and entertainment content. IGEA aims to further advance the industry and the business interests of its members through informing and fostering relationships with the public, the business community, government and other industry stakeholders. IGEA is administered by a Board of Directors and supported by the CEO, Ron Curry.

To read IGEA’s recent submission to the ECRC’s Inquiry into the Future of Australia’s Video Game Development Industry, click here.