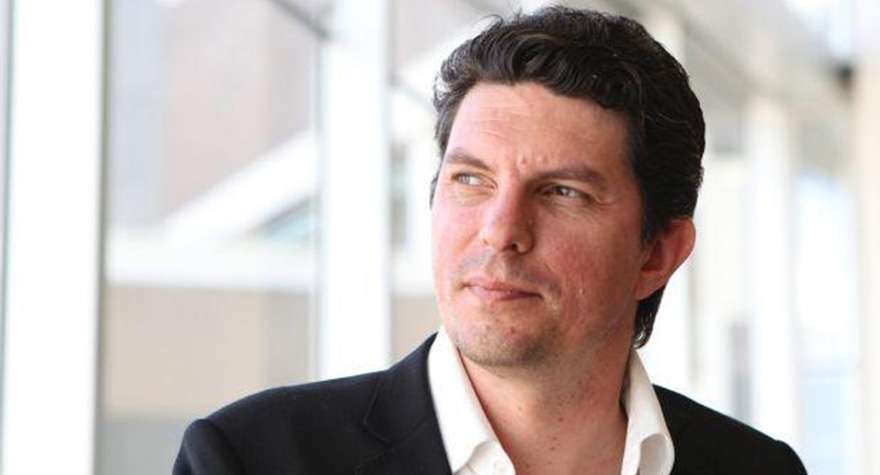 Today has been devastating day for the Australian video games industry. Scott Ludlam, Senator for Western Australia and Co-Deputy Leader of the Australian Greens party, has resigned.

This was due to a citizenship mix up – no one can sit as a Senator or a member of the House of Representatives for Australia if they are a citizen of a foreign power. Unfortunately for Scott, he in fact holds a dual citizenship of Australia and New Zealand, something which was only recently brought to his attention. As a result, he has decided to resign from his positions.

This news sent shockwaves throughout the video games industry in Australia. From Twitter to Facebook, most in the industry were at an utter loss for words and shattered. You can’t scroll down your timeline without seeing several posts of support for Scott, especially from video games developers and advocates for the industry.

This is absolutely no coincidence. Scott Ludlam was undoubtedly the biggest advocate for the video games development industry in Australia. His effort and relentlessness was second-to-none. At every opportunity possible, he always strived to support the industry. From pushing a Senate inquiry into video game development, to keeping the Government accountable for its late response to the report, to liaising and speaking with stakeholders on a frequent basis, he wanted nothing more to see the industry prosper in Australia.

With Ludlam gone, it feels like it is going to make things more difficult for the games industry –  whether it’s trying to get some form of Federal Government support for games development, such as funding or tax breaks, or even just getting the Government to recognise games as a legitimate industry.  Not to mention the fact that games are a form of entertainment that the majority of  Australians enjoy daily.

However, we thank Senator Scott Ludlam for paving the way and laying the foundation of getting games on the Federal agenda.  Your scrupulous advocacy and support will never be forgotten. We are sure we have not seen the last of you, we’ve noticed the job offers already.   We cannot wait to see where you will kick ass next.