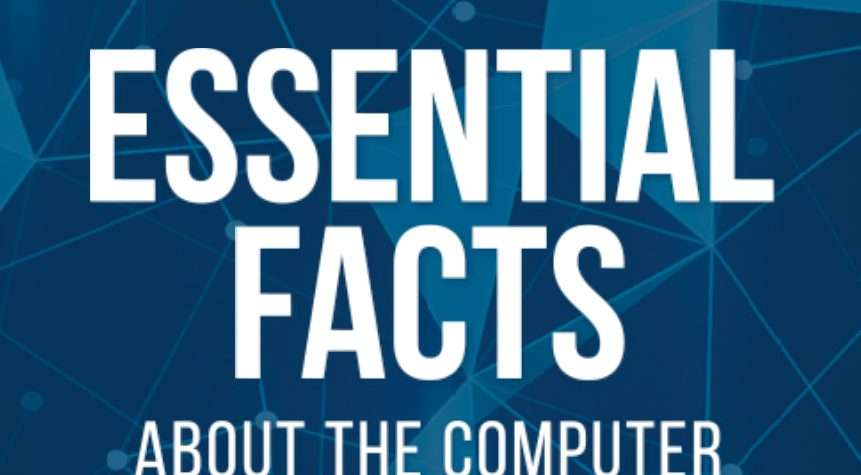 The ESA have released their latest report –  Essential Facts About the Computer and Video Games Industry in the US for 2017.  You can check out the report here.

Some of the key findings include: