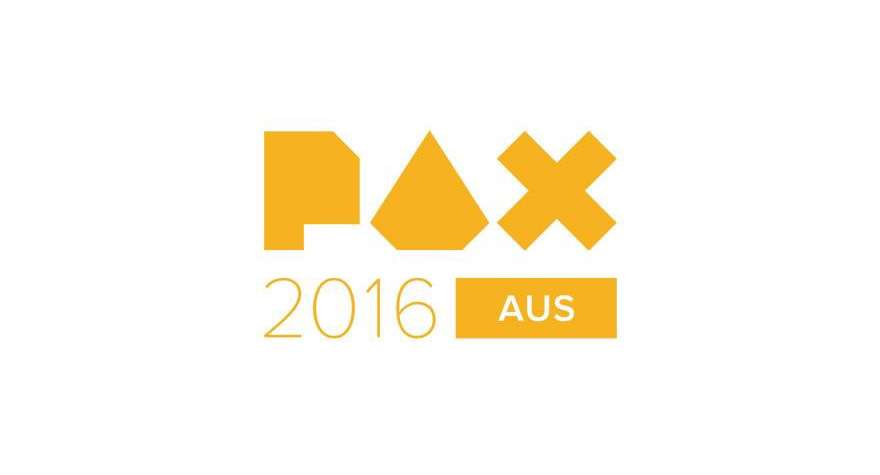 PAX Australia officially the best in the business

PAX Australia has been awarded the highest accolade in the events and exhibitions industry, taking out “Best Australian Show” at the Exhibition & Event Association of Australasia (EEAA) Awards on Wednesday night.

After winning the Best Consumer Show Over 10,000m2, PAX Australia – part of the ReedPOP events stable – then held its own against all other category winners at the EEAA Awards to take out the biggest award of the night. PAX Australia has been the premiere event in the Australian gaming sphere since its launch in 2013, and this award cements the growing, exciting place of the gaming industry within the larger events and exhibitions world.

“It serves as massive validation, not just of the hard work of the hundreds of people that work on the show, but also for those that work in games.” Says Robert Khoo of Penny Arcade. “The Australian games industry not only has a great show to call their home, but it’s the best show in Australia.”

Showcasing the highlights of the video and tabletop games industry, PAX Australia is held annually in Melbourne as part of Melbourne International Games Week and is the key date on every Australasian gamer’s calendar. With a confirmed home in Melbourne until 2019, PAX Australia will continue to forge its place as an industry leader in aspects of the events and exhibitions space.

PAX or Penny Arcade Expo (http://www.paxsite.com) is a festival for gamers to celebrate gaming culture. First held in Seattle in 2004, PAX has nearly doubled in size each successive year, with PAX Prime 2014 selling out of tickets in a matter of minutes. Connecting the world’s leading game publishers with their most avid and influential fans, PAX expanded with a second show in Boston in 2010 making it the largest & second largest gaming show in the U.S, with a third US show in San Antonio taking place in 2015. The first international PAX was held in Melbourne, Australia in 2013.

Penny Arcade (http://www.penny-arcade.com) is a web comic focused on video games and video game culture, written by Jerry Holkins and illustrated by Mike Krahulik. With over 3.5 million readers, it is the most popular and longest running gaming web comic online. Penny Arcade is also responsible for the Child’s Play Charity, the Penny Arcade gaming expos (PAX) in Seattle, Boston, San Antonio and Melbourne, multiple videogames based on the brand, and multiple online video series.