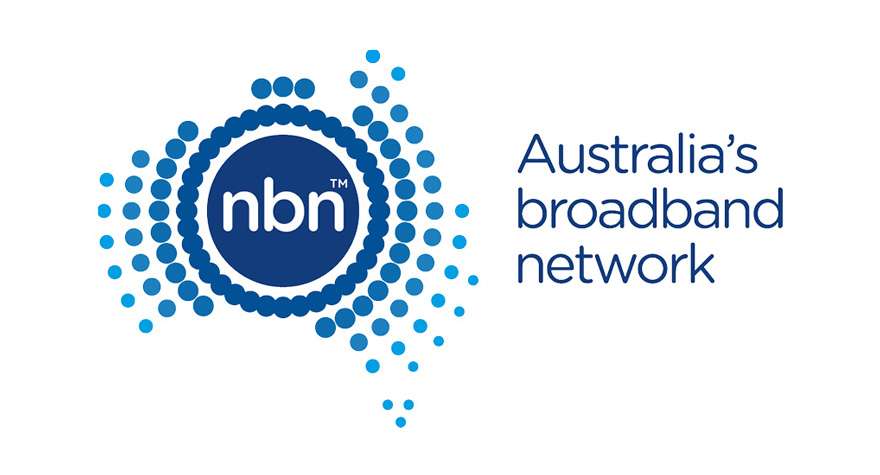 Forget Snapchat and Whatsapp, Aussie households are on the cusp of a new ‘social gaming’ era assisted by growing access to fast broadband via the nbn™ network.

Recent research suggests Australians are increasingly using video and voice chat gaming applications to connect with friends, family members and other gamers from around the world.

• Gaming online via a social network has been embraced by more than 3.50 million Australians1
• Almost one in four (24 per cent) of gamers play social network games with 15 per cent also playing online role-playing games2
• Online gaming has now become a family friendly activity for most Aussies homes, with 86 per cent of parents playing computer games with their children and more than half (53 per cent) playing as a way to spend time with their children2
• Almost all Australian homes have a gamer in the family with 94 per cent owning either a gaming console or a PC and 64 per cent of homes owning two and 32 per cent with three or more3

Stuart Smith, Professor of Disruptive Technologies at the University of the Sunshine Coast said:

“Advances in technology such as increased access to fast broadband via the rollout of nbn network are changing the way we play games. More and more Aussies are taking to social networking through online games to create new connections and help build relationships.

“Research shows this can have a positive impact on our overall health and wellbeing as it can improve social skills and reduce feelings of isolation. We are also seeing the emergence of new types of games which rely on HD video applications which connect remote patients with specialist clinicians to improve physical and mental recovery after major surgery and strokes.”

“Games are now more than ever about socially connected features. Faster uploads and download speeds are allowing gamers from around the country and the world to join forces and establish friendships as though they were sharing a sofa.

“Those gaming with others are now able to do so more easily online and share their gaming experiences through platforms such as Twitch and YouTube, which rely on a fast and reliable broadband connection via the nbn network.”

nbn recently connected the McGlinn family in Maitland, NSW and the Limburg family in Willunga, SA for a ‘social gaming’ experience over the nbn network – click here to watch the story of how the two families came together for the first time.

1 Spiral Social Games Australian Audience Research Sept-Oct 2012 Facebook Survey.
2 IGEA Digital Australia Report 2014, based on a study of 1,220 Australian households and 3,398 individuals from a national online sample. Research was designed and constructed by Bond University.
3 Telsyte Australian Digital Consumer Study 2015, which was based on a survey of 1,251 Australians aged 16 and over conducted in November 2014.
.
About nbn:
• nbn is building a new, fast broadband network to reach all communities across Australia. Our goal is to connect eight million homes and businesses by 2020.
• More than one million premises can now order fast broadband services via the nbn network – about one in ten homes. Nearly half a million homes are already connected and enjoying the benefits.
• Fast broadband delivered via the nbn network can provide a range of benefits for Australians such as opportunities to work from home, access to online education tools and options for on-demand entertainment.
• End-user experience, including the speeds actually achieved over the nbn network, depends on the technology over which services are delivered to your premises and some factors outside our control like equipment quality, software, broadband plans and how the end-user’s service provider designs its network.