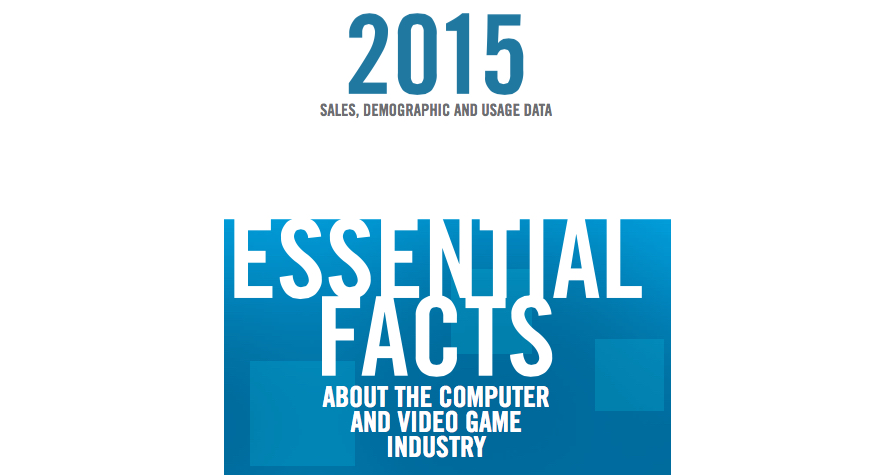 Recently, our friends at the ESA launched their latest research report, the 2015 Essential Facts about the computer video games industry, 2015 for the US market.  You can download the report here.

Some of the key findings include:

We launch the next phase of our Digital Australia and NZ series later this year and it will be interesting to see how the statistics compare.